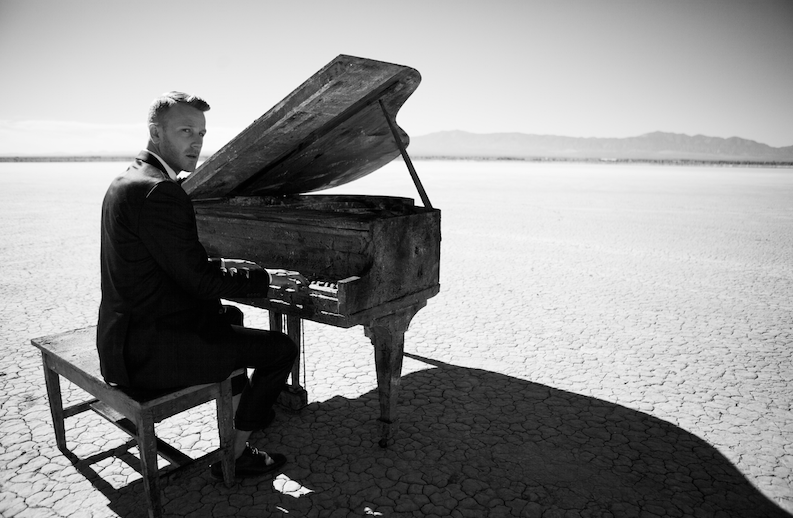 Creating Music is my Oxygen – interview with Devin K

RYL: Tell us everything about “Move”, your last single,  what inspired its lyrics?

-DEVIN K: When I first moved to LA LA LAND (Los Angeles), I was strongly encouraged to pursue a much “popier” style. Now, I feel like I have matured and progressed stylistically to a point where I finally feel like I am confident in who I am and where I want to be, and wanting to know if who I am as an Artist makes you want to “Move.”

RYL: When are you going to release your new album?

RYL: Usually, Is there a common “theme”, inspiration  among the lyrics of your songs?

-DEVIN K: I feel like the biggest common themes I connect to for inspiration comes from home (Long Beach, CA), love, and struggle.

RYL: Which of the verses of “Back in the day”, you like the most?

-DEVIN K: I can’t necessarily say that I like one verse more than the other, I feel like they equally get my point(s) across in different ways.

-DEVIN K: I recently went back to pencil and paper, and I am slowly but surely becoming a much bigger advocate of organic writing methods.

Being able to freestyle and let “what flows naturally”come to life have become my favorite ways to write.

RYL: What is the story behind Rendezvous?

-DEVIN K: I wrote Rendezvous on the beach in Nice, France the day after my first show overseas. The song is meant to give people a sense of escape whenever and wherever they are in life.

RYL: You can buy only one song, which one would you select?

RYL: are you working on new music? which is the last song (unpublished) you wrote?

-DEVIN K:  Creating music is my oxygen, and I can’t breathe without writing everyday. The last song I worked on is called “Play Fair.”

-DEVIN K: The best show I have played has been at The El Rey Theater. It was amazing to play a sold out venue in my hometown in front of my all my friends and family!

-DEVIN K:  To me, it is about giving people listening something they can relate to, a sense of feeling alive, and most importantly is obviously L.O.V.E.