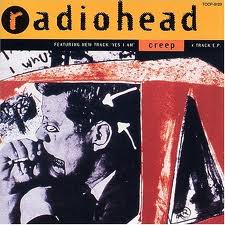 Is one of the most sold single of the Radiohead, written in 1991, it reached success only in 1993.

The lyrics of the song are talking about a man that desires a woman, the woman of his dreams, but he can’t have her….

Why? Because he gives up, because he feels is not up to her standards, he lacks deeply of self-confidence.

Maybe he could get her, but he doesn’t try, he just considers she is too far.

In a certain way, the song pushes us in trying to discover who we really are and not to believe to the appearances.

Who can define if we are special or not? Only us, not the media, not other people.

We believe that, through the discovery of our inner-self we could do whatever we want, even catching the woman/man of our dream , even if , on the paper, it seems unfeasible