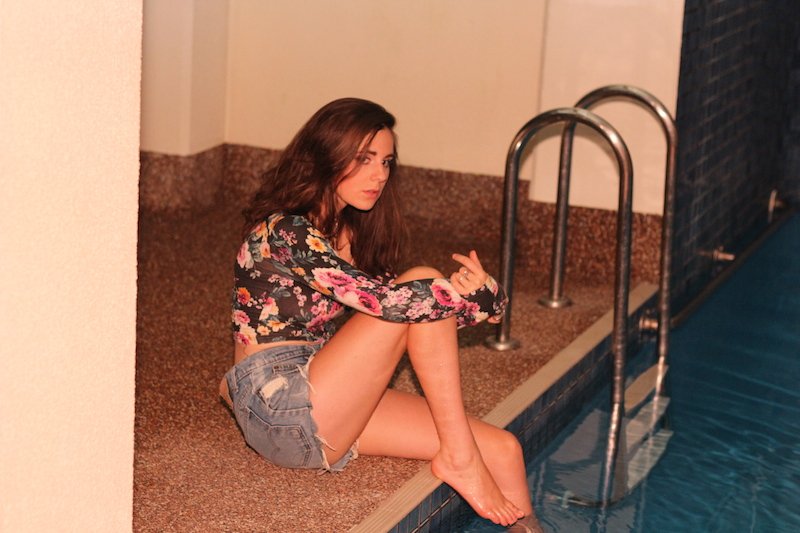 RYL: We love your last song “ Crystal Eyes”, what inspired it?

RYL: Which is the most important thing to have with you while writing a song?

AViVAA: What ever book I’m using to write my lyrics in. Sometimes it’s an anthology of poetry I’m reading, or a novel. Sometimes it’s the corner of an envelope or a book of blank pages.

AViVAA: Yes, there’s a pretty common theme of control and loss of control.

All my lyrics seem to explore this whole idea of what is driving people’s actions— like who holds greater influence; Life or Death… and if your not in control then who is? 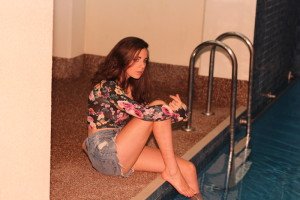 AViVAA: I’d have to say ‘Graveyards.’ The lyrics are mysterious, it’s both a narrative and poetry, dancing between horrific and beautiful.

Super powerful… maybe too much for an editorial? Hahaha.

Third One is cool too:

“The moon was in the dark sky, floating in the heart. No sound dared disturb that of you and my broken beating heart. Lying still not in slumber, frost nipped at my toes- didn’t see the light till the morning sun shine rose.”

AViVAA: Matais usually creates some music ideas or short snippets— then we play around make them song length. When we record I just sing melody first, then I write the words down.

After that we develop it- swap sections, add layers, change words etc.

RYL: Tell us everything about “Reel me in”!

AViVAA: It’s the first song we ever wrote together. I suppose it was a bit of a test from both of us, see what we each had. Two days after that we decided to write music together.

Matais sent me the song and I remember getting up early to lay some vocals I could send straight back so he’d know I was keen.

Three days later that we recorded for reals and bam!! Our first single was born.

RYL: Do you remember the day you wrote “ SHADOWS”?

AViVAA: Yeah. I was looking back on a relationship I’d had with a crazy boy who tried manipulating me by blurring my self-perception.

It is about someone who makes everything so muddled you eventually became a puppet, because it was easier to be told then to think for yourself. It’s a reflection on how lucky I was to not get lost. 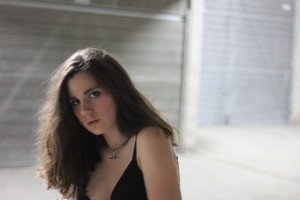 RYL: You are planning a tour? Tell us more about it! What surprises do you have planned for your fans?

AViVAA: Introducing new instruments, like some brass and strings onstage! We also have  some new live electronic sounds.

AViVAA: It’s a play on the superficiality of infatuation.