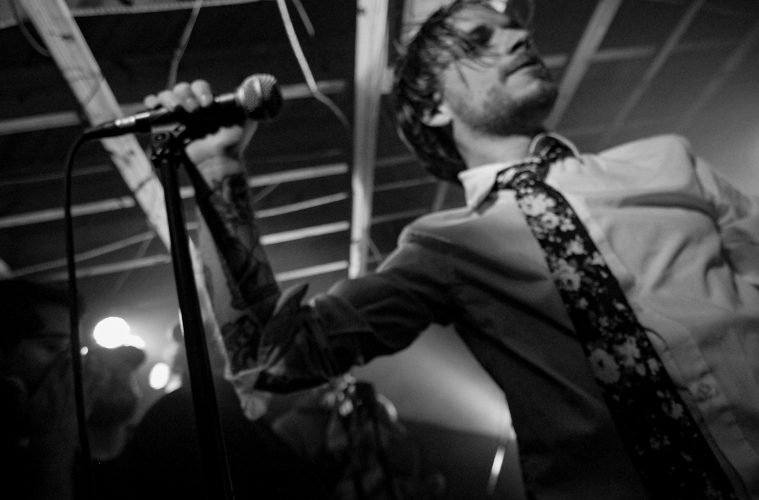 Nashville alternative rock band DAISYHEAD has released a brand-new music video today for their single “Cool Kids Table.” The song is featured on the band’s latest EP, ‘I’ve Been Better‘, that’s available from No Sleep Records. The video’s debut comes just days ahead of the band’s upcoming tour of the Southeastern U.S.

Also announced, No Sleep Records will be reissuing the EP, ‘I’ve Been Better’, as an extremely limited, small-batch lathe edition of the record. A few copies are currently available at No Sleep’s webstore and some will be for purchase at the merch booth on the band’s tour.

“”Cool Kids Table” is a song about my distaste for certain sects of the music industry.  It comes from the whiniest part of me. DAISYHEAD has been able to do so much, and these lyrics reflect when my gratitude isn’t in the picture, and instead an undying thirst to make more of myself is entered.” – Michael Roe