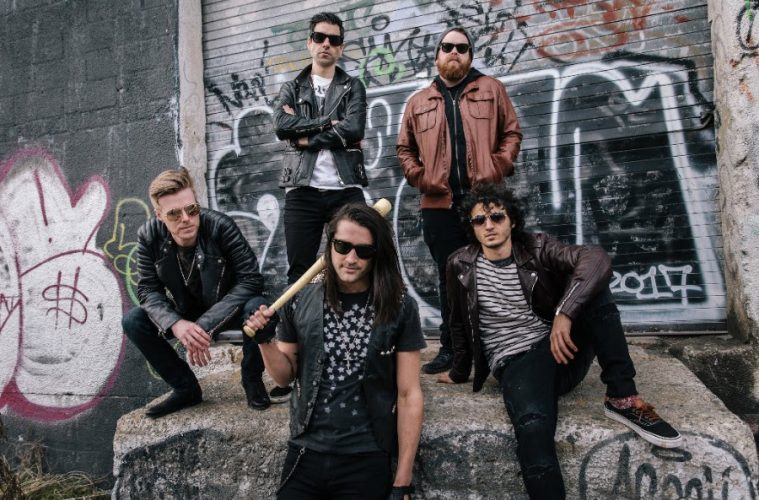 Damn Jackals – Crooked Castle, Vol I. Out May 25th

Damn Jackals is a Brooklyn-based, 5-piece, indie/garage-rock/punk band, formed in the summer of 2014, by Beau Croxton and Mike Goehler.

Crooked Castle, Vol. I is the band’s most eclectic work to date, showcasing the Damn Jackals’ penchant for boundary-free genre mixing. Damn Jackals will be performing a handful of Manhattan and Brooklyn shows in support of the album’s release, slated for May 25th of this year. 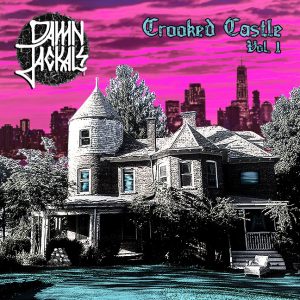