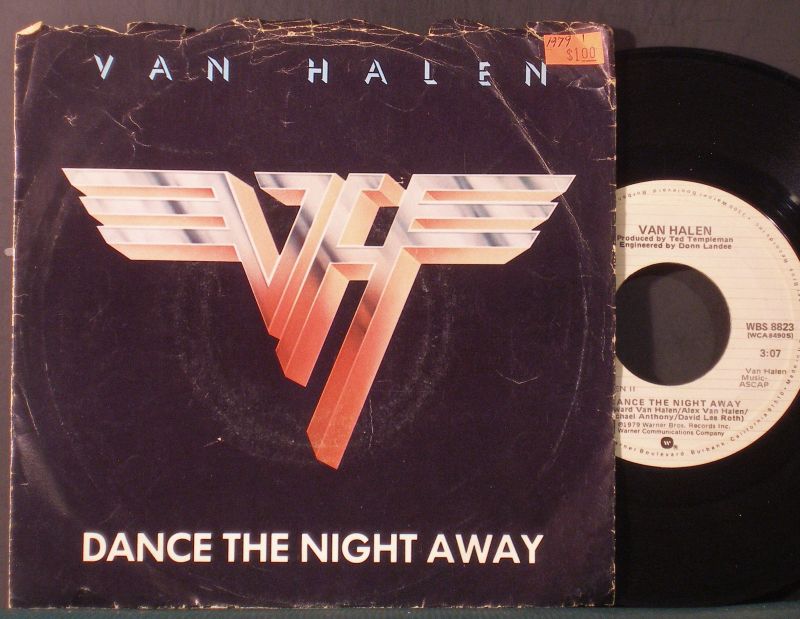 Dance The Night Away

Surely a classic from Van Halen extracted from their album “Van Halen II” dated back in 1979 that is believed to have sold over 10.000.000 copies worldwide to date.

Dance the Night Away was supposed to be titled differently at the really beginning of its composition : “Dance Lolita Dance”.

It was inspired by an amazing succes of Fletwood Mac “Go your own way” released a couple of years before.

The lyrics have been inspired by an episode that happened in the early stage of their career,  a woman, under the effect of drugs or alchool, was discovered by the police while she was having sex on the back of a truck,  run naked backwords in to the pub where they were playing.

The all members of the band contributed to the lyrics of  this song that was the only one actually written during the preparation of the album.

It reached rapidly the top 20 charts in several countries.