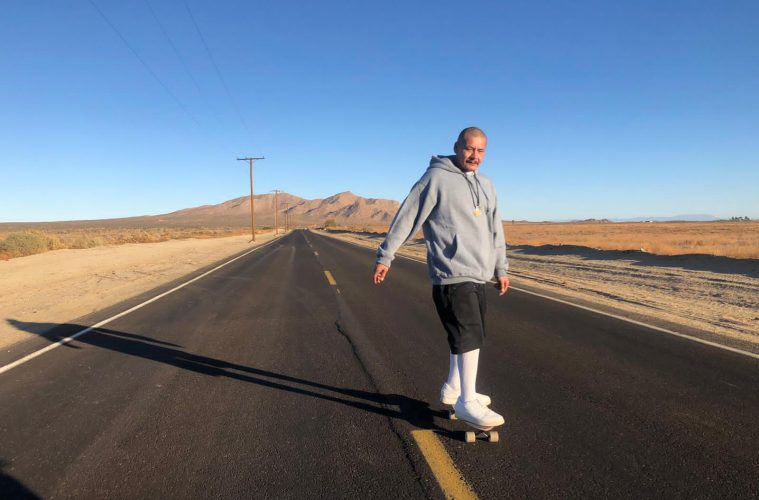 After eight monstrous ‘Future Rave’ collaborations racking up over 140 million streams, David Guetta releases the official video of his recent collaboration with MORTEN, a rework of Fleetwood Mac’s all-time classic “Dreams,” featuring rising star Lanie Gardner. Guetta recruited viral sensation Nathan Apodaca, also known as Doggface for the official video, who became an overnight sensation due to a viral TikTok video of him casually sipping Ocean Spray Cran-Raspberry juice and listening to Fleetwood Mac as he was skateboarding down the road. In the new music video out now, Doggface is seen bringing kids with him as he skates through new dimensions and his dreams all come true. The collaboration between Lanie Gardner (who now boasts 7 million views and counting on her cover of “Dreams,”) Doggface, David Guetta and MORTEN demonstrate the incredible power of social media and its potential to unite new forces we didn’t know we needed.

Guetta recently delivered an incredible set for the DJ Mag Top 100 DJs ceremony livestream, with every single track in his set produced or remixed by him. It marked a new era in his career, showing a huge global audience what his ‘Future Rave’ sound is all about. The thousands of positive comments on the YouTube stream showed that he is winning many new fans as well as delighting old ones. His latest global smash “Let’s Love” with Sia recently hit #1 on the U.S. Dance Radio Chart, #2 on the European Radio Chart, #6 on the Shazam Global Chart and is nearing 100 million audio and video streams.