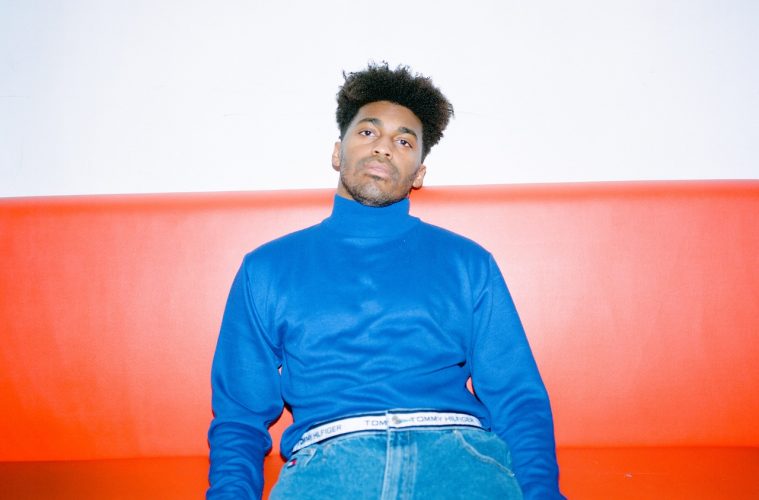 From Prince-worthy synth funk, to Curtis Mayfield-esque soul, to modern leftfield Frank Ocean, DAVIE creates R&B music that would turn the heads of Lionel and Stevie. His music combines sounds found from the pews of a church to the Polo Fields of Coachella, drawing inspiration from the traveling gospel band he was in as a young child with his family, as well as influence from renowned vocal coach Brett Manning (Taylor Swift, Leona Lewis, Hayley Williams). But when Manning encouraged him to move to LA to pursue his career, the budding singer decided to go to college instead, finding more stories and discovering himself.

Upon graduating, he headed to LA where he went on to perform backup vocals for everyone from Cee Lo Green to Andrea Bocelli to Childish Gambino. Releasing music under the name of James David, he caught the attention of Selena Gomez, who personally invited him to open for her on an arena tour, and then went on to play shows with the likes of Ruth B, SonReal and even Lizzo. But his big break came when his single “Testify” was featured prominently in a Wild Turkey commercial. Driven by popping handclaps and an unshakeable bass line, the commercial was directed by and stars Academy Award-winner Matthew McConaughey and co-stars DAVIE. The song has cracked well over 1M+ streams since, and it’s only up from here.

Now he’s back with a new single – ‘Flavor‘, a fun and energetic mix of brass and buoyant, swaggering lyrics, the track is a fun preview of his upcoming new EP, ‘Lesson Learned‘, due out this summer.