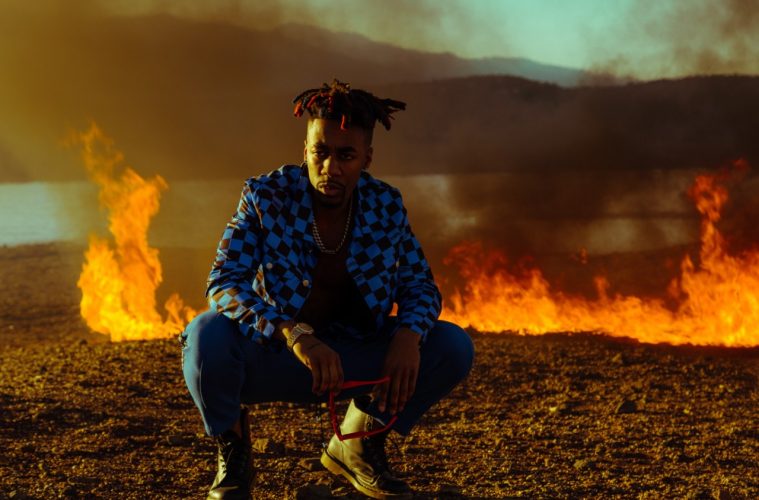 Canadian rapper DAX hopes to inspire music fans to live their life to the fullest or better yet, “live today like it’s your last,” says DAX with the release of his brand-new single “My Last Words” available on all streaming platforms (HERE)

“What would you say if someone put a gun to your head and said you had 2 minutes before they shoot?” MY LAST WORDS answers that question, explains DAX.

DAX proclaims his latest offering is a metaphorical musical exorcism that stresses the urgency of living life as if it’s your last day on Earth. Having risen from obstacles along his journey, on his new record, DAX advocates for mental health and urges his fans to let go of self-doubt connected to the fear of failure and insecurities.

DAX has always been immensely driven by his purpose which is put something into the world that will last forever. He played college basketball at University of Montana and Newman University on full scholarship where he was named all-team MVP. DAX balanced a rigorous school/athletic schedule while working as an overnight janitor throughout at Newman University for 2 ½ years.

After graduating college, DAX moved to LAX and caught traction with his hyper-viral music videos on YouTube, including his video “Cash Me Outside” ft. Danielle Bregoli (aka Bhad Bhabie), which has 20MM views. He transitioned into making music full-time with his hit tracks “I Want” and “Snapchat” that have amassed millions of views on YouTube.