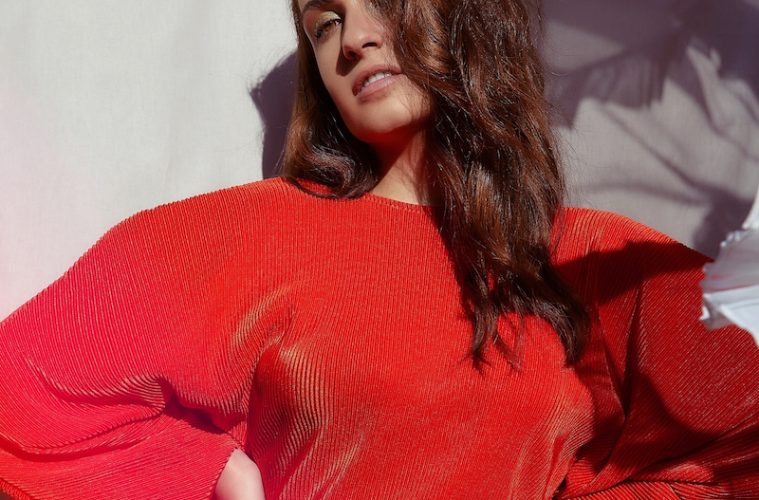 I put pen to paper, and whatever happens, happens. It sounds a bit happenstance but I find the more I think about writing, the worse my writing becomes. If I just sit down and write exactly what’s on my mind and work from there I know it’s coming from a place of truth and I’m not writing to impress anyone or jump any hurdles, I’m writing for me and that’s the kind of writing I think people relate to.

Honesty, for me music is about connection and feeling a collective emotion. There’s nothing worse than ingenuine lyrics to me.

All the time, sometimes I’m even nervous bringing songs into the band. I always worry about how people will interpret what I’m trying to say or why I’m saying it, and I’ll admit it’s something I’m still working on, but I think you have to really make yourself vulnerable to truly connect with an audience.

I think one of my favourite lyrics is in a song I actually haven’t released yet, so you’ll have to come to one of my gigs to find out…!


What inspired “Daylight”, your latest single?

A long train ride home after a large night out. I had a lot of time to think about a situation I found myself in – having feelings for someone close to me that was absolutely no interested – and knowing that there was really no way of that ever working out or even trying, and watching that whole idea pass me by

‘Better‘ was definitely a response to that situation in ‘Daylight,’ which is why I chose to release them together. Better even pokes fun at the person crying on the train six months earlier and it’s a lot more defiant, a completely different perspective and personality – a lot changed between writing these songs both sonically and psychologically.

Do you remember the day you wrote “Go And Get Over”?

I wrote this song back in 2017 when I was coming out of an incredibly toxic relationship and it was sort of like this real light switch moment that nothing would change until I left and that’s what I ended up doing, and this song was born. I wrote it while I was driving home late one night.

Are you working on new songs and on the release of a new EP/Album?

Always working on new songs! But still working out in what order or format I’ll be releasing them, I’ve got heaps of music ready to go!

Other than the importance of knowing when to take a break and walk away from the desk, to stop worrying about what other people might want to hear, or what might get played on radio or streamed on Spotify and just write from the heart.

What are your plans for the upcoming months of 2019?

Writing, recording, releasing – rinse repeat. And hopefully some touring, I think my favourite part of being a musician is that live interaction with an audience and I’m really keen to get out there and meet as many people as possible anywhere I can.