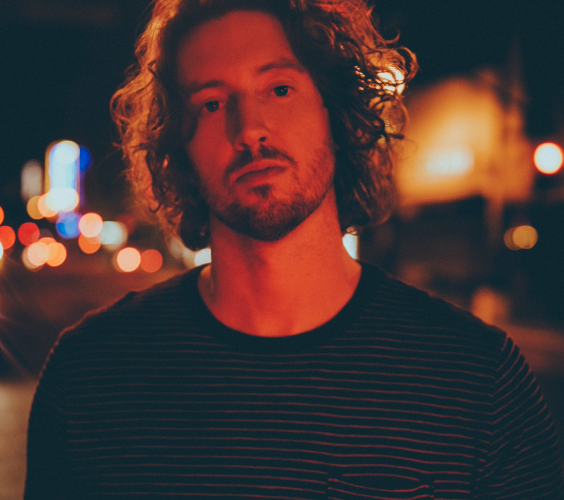 18 months on from his last release, singer-songwriter and multi-instrumentalist Dean Lewis has released his hotly anticipated new single ‘Falling Up’, out now via Island Records. Listen here.

‘Falling Up’ is the lead single from Lewis’s eagerly awaited second album. Emotive, impactful, relatable and impossible to forget, it’s a masterclass in what the songwriter does best: connect.

In writing ‘Falling Up’  Lewis keyed into lifelong feelings of frustration and anxiety. “I always thought I would be happy when I finished school or when I passed an exam, or I got a job or a promotion or if I went travelling and then I was like – ‘ooh, now I have a record deal, what if I have a big song?  Then, I had a big song, and I was on the road for three years and when I stopped, I realised it had all passed me by and I was actually less present and more anxious and stressed than ever. I looked back on my life and at all of these points along the way and I realised that I’ve never felt any better, it’s always been onto the next thing, always moving.”

The lyrics paint a picture of a man in despair: “I’m alone in the spotlight / And the walls are caving in / And I thought I’d be happy / But I’m barely breathing.” In a period when we’re all stuck in shrinking rooms feeling isolated, when claustrophobia – actual, social and otherwise – is real and widespread, ‘Falling Up’ is the perfect song for the times.

The music video, shot at the end of last year in Las Vegas with British director Tim Mattia (The 1975’s ‘A Change of Heart’, Linkin Park & Kiiara’s ‘Heavy’), amplifies those feelings. We see a suited and seemingly successful Lewis roaming a hotel and casino devoid of any other guests. Success never felt so lonely.

“And that’s a reflection of how it all felt for me. I’ve made it, baby – so why do I feel so empty? I’d gotten to December 2019 and actually felt the worst I’d ever felt – I couldn’t even remember much of the past two years.” 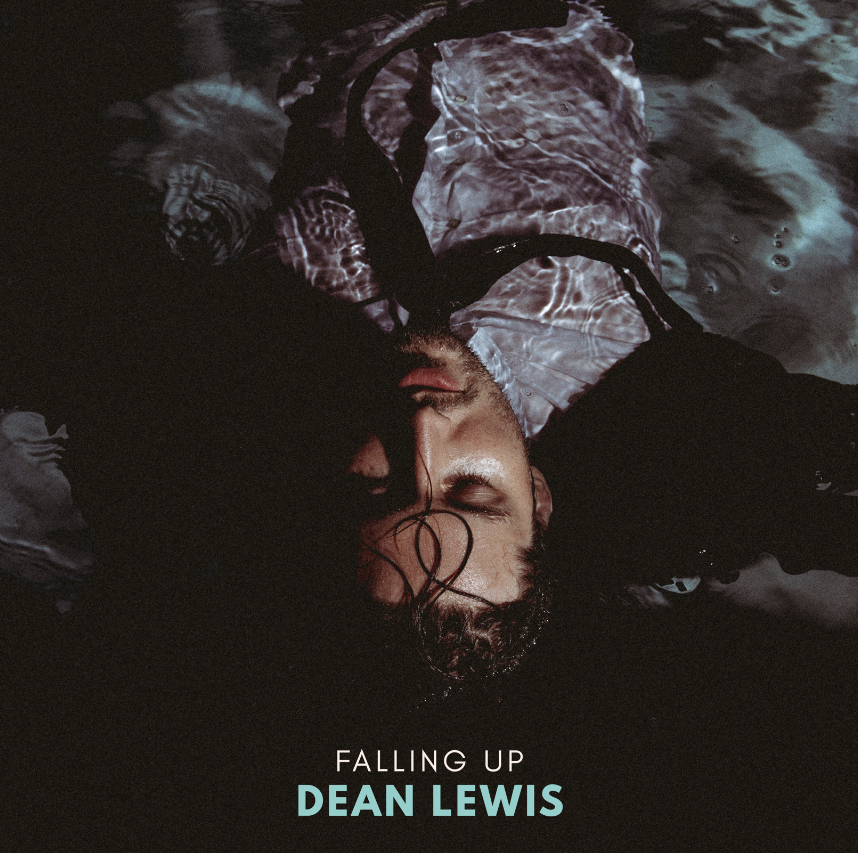 Late January, the Island Records Australia artist was awarded a 10 x platinum sales disc for ‘Be Alright’, the lead single and global hit from his 2019 debut ‘A Place We Knew,’ which was also recently certified GOLD by RIAA in the USA. In an age of streaming as the main consumption of music, there are few songs that attain this kind of status and for the singer-songwriter to reach that milestone is, as he puts it, “an incredible honour”.

‘Be Alright’, a ballad with reassuring uplift and a sky-high chorus, was Number One in Australia for five weeks. Plus, Lewis had already gone 3x platinum (now 7x platinum) with his debut single, 2016’s ‘Waves’. But it was ‘Be Alright’ – which has now amassed almost 3 billion streams (one billion streams on Spotify alone) – that was the track that roared.

The Song propelled him up and out of Australia, breaking Europe and America to the extent that he toured every major US city, by his count, four times.

The enforced pause of the pandemic meant that Lewis spent most of the rest of 2020 in LA, writing and recording in a home studio set up in his West Hollywood apartment.

Being isolated, being alone, being focused, being far away from home – the musician turned all that into a creative positive.

Suffice it to say that ‘Falling Up’ is a bright, bold sign of things to come. It is, once more, a jaw-dropping encapsulation of the rare skills of Dean Lewis: to make the personal universal, the singular relatable, and the innermost the most accessible.