Dearest Everybody – interview with Inara George 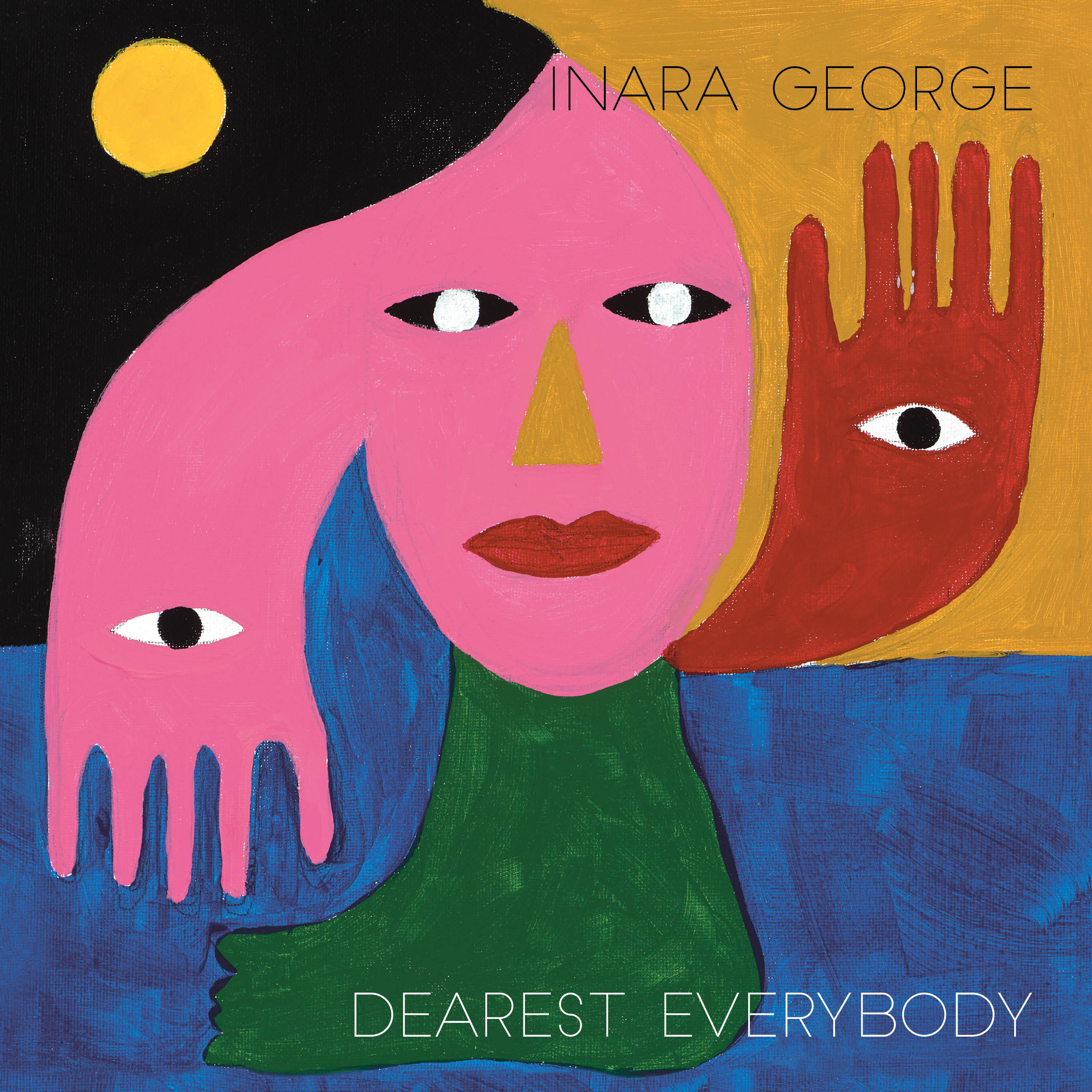 I tend to write the lyrics to a melody and chord progression that I’ve already come up with.

I always think that the music sort of tells me what the song is about.

Sometimes I’ll just sing gibberish over the melody until I kind of pick out words and then start from there.

But then other times I go in with a clear idea of what I want the song to be.

Maybe even with a few lines written.  I’m finding that it’s an evolving process.

Do you remember writing “release me”?

That was a very specific songwriting process.

I wrote that song for my mother on her 70th birthday.

What’s interesting about that song is that I never intended it to be released to the public.

So in many ways it’s more honest than I tend to allow myself to be normally.

What inspired the lyrics of “young adult”?

That song was inspired by my own musical life.

It’s about the bands I’ve been in, different phases.  And maybe I was trying to express that feeling that I get when I look back at my life from my vantage point now of being older and also looking to the future.

Haha, I was already feeling a little self conscious about talking about my own songs, but I’ll go there.

My best verse… I think it depends on the project.  So I’m just going to say my best verse of my solo stuff.

There’s a song on and older album I did with Van Dyke Parks called An Invitation. The song is  Night Happens.

I think it’s my most successful bit of descriptive writing.

And the one of your favorite song (not written by you)?

That’s so hard too.  It changes all the time.

There are a few constants.  I’m going to pick one that is probably not as well known as others.   Mutual Friend by Divine Comedy.

It means so many different things to me.

But mostly I just think of it as freedom.

I guess that sounds very “deep”, but I don’t think of it like that.   Music makes us dance and sing and suspends those feelings of being reserved.  Or at least it does for me.

What makes you happy in life?

Being with my family and friends.

Will you release soon your new album “dearest everybody” in January……how are you preparing its release?

Just trying to get the word out as much as possible.  So thank you for helping with that!!

And playing as many shows as I can, without being away from my family for too long.

What is the best thing of performing for your audience?

Truly.  I really try to just be present and appreciate that every audience is different.

I find that the more present and real and honest I am, the more that the audience stays with me.