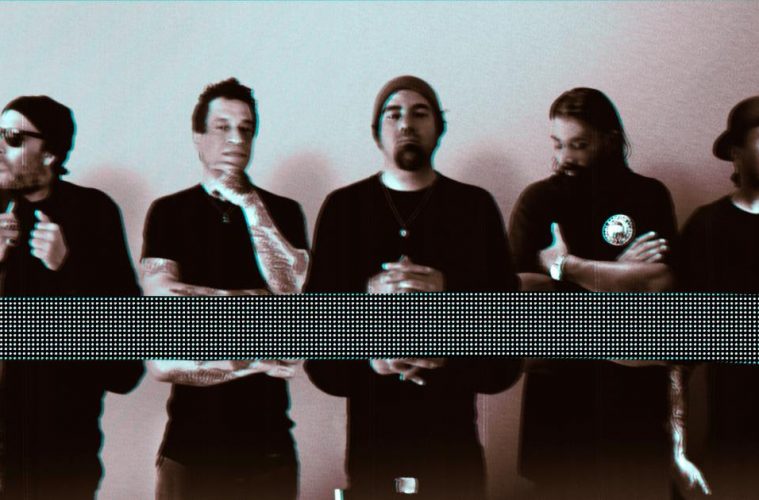 Other remixers include icons like Robert Smith of The Cure, DJ Shadow, and Mike Shinoda of Linkin Park alongside genre-bending heavyweights: dark-pop favorites Phantogram, electronic experimentalist Squarepusher, beatsmith Clams Casino, renowned record producer Salva and noise artist Blanck Mass, to name just a few. The seed for Black Stallion was planted back in 2000 while writing and recording White Pony, which ended up going platinum and earning a 2001 Grammy for Best Metal Performance. Inspired by the sound-collage aesthetic of fellow Sacramento-area native Shadow, Deftones initially wanted the Endtroducing…. architect to remix the entirety of White Pony. Though that plan never came to fruition then, 20 years later, Shadow became a lynchpin of the curated collaboration roster that Deftones assembled for Black Stallion. On top of providing a fresh perspective on a classic album, Black Stallion is the ultimate testament to Deftones’ unparalleled genre-blurring influence.

While White Pony (20th Anniversary Edition) is an opportunity for Deftones to reflect on their legacy, the band continues to move forward and explore new possibilities for heavy music. Last month, the group released its ninth album, Ohms, to widespread acclaim. The album entered the Billboard Top 200 at No. 5, making it Deftones’ fourth Top 5 debut and sixth to make it into the Top 10.

Arriving in Ohms’ wake, Black Stallion’s radical remixes further cement the vanguard reputation of a band that is always thinking of the future, even as it looks to the past. 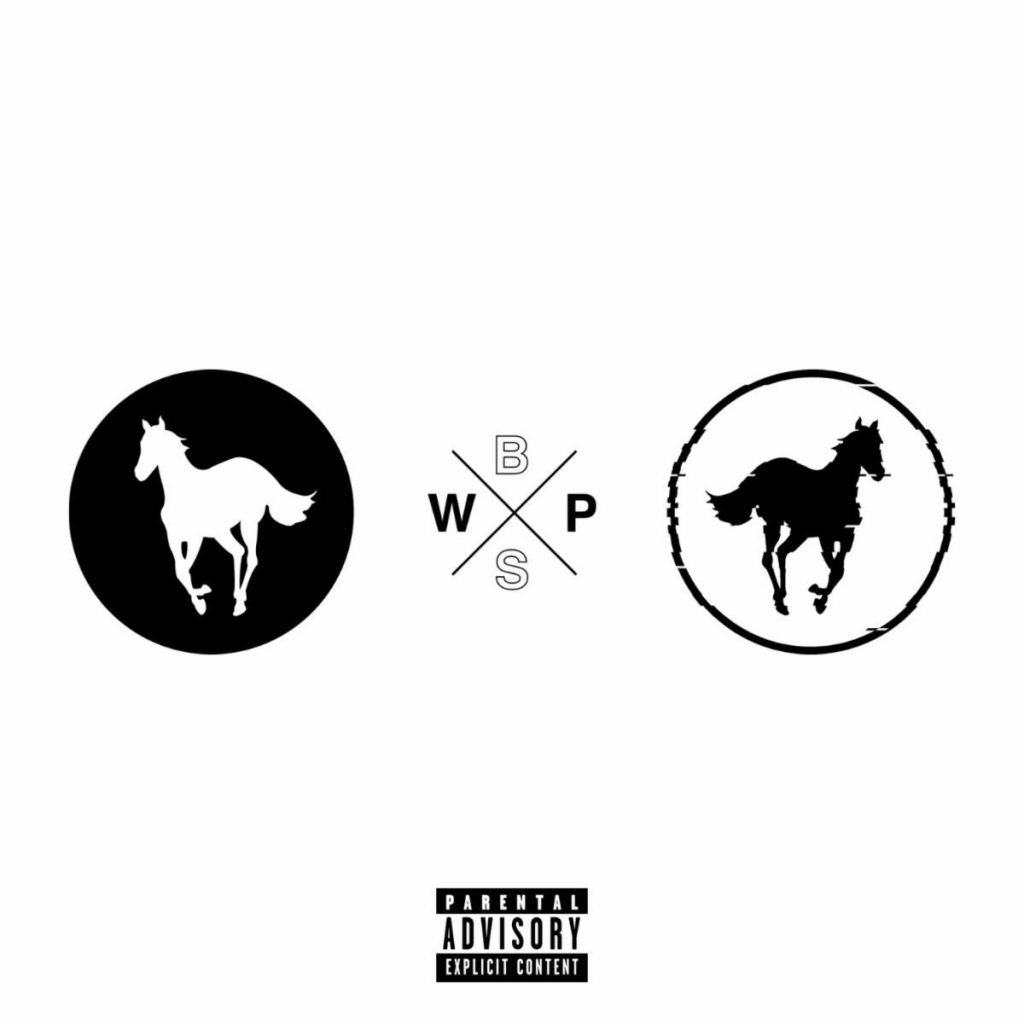