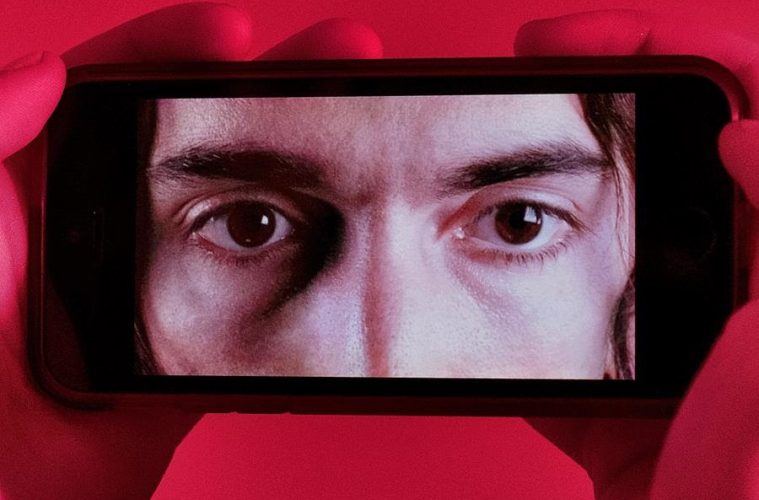 Steve Marion – the songwriter, guitarist, and producer who has made four studio records of primarily word-less, guitar-first music as Delicate Steve – is excited to announce his fifth LP today, titled ‘Till I Burn Up‘. It will be released on March 1 via ANTI- Records; pre-order it HERE.

The new track “Selfie of Man” was recorded on the Oberheim OB-X synthesizer that belonged to Freddie Mercury.

Now nearly ten years into his career, Steve is a cult artist of his time. He has been called to record with his heroes (Paul Simon, Kanye West) and contribute significantly to his contemporaries’ modern masterworks (Amen Dunes, Freedom), all the while recording and releasing his own critically hailed work and sharing the stage with Tame Impala, Mac DeMarco, Growlers and others.

The album name ‘Till I Burn Up’ comes from a line in Dr. John’s “Walk on Guilded Splinters” where Steve misheard John’s actual phrase “Tit Alberta” as “Till I Burn Up.” But more than fodder for an album title, John’s Gris Gris, and records like it informed a new frame-of-mind for an artist who has historically set out to make a predetermined statement with every recording.

“The idea of this young freak making Gris Gris in LA, and nobody knowing what to do with it in 1968 … He gave me confidence to be a little more freaky and abstract instead of quirky and nicely-packaged like my last album was,” Steve explained. He then went on to cite early records by Iggy Pop and Dylan and The Band’s electric tour that were panned at the time and lauded in hindsight. “There is a confidence that comes with abandoning the idea of wanting to create something that everyone might like to check out.”