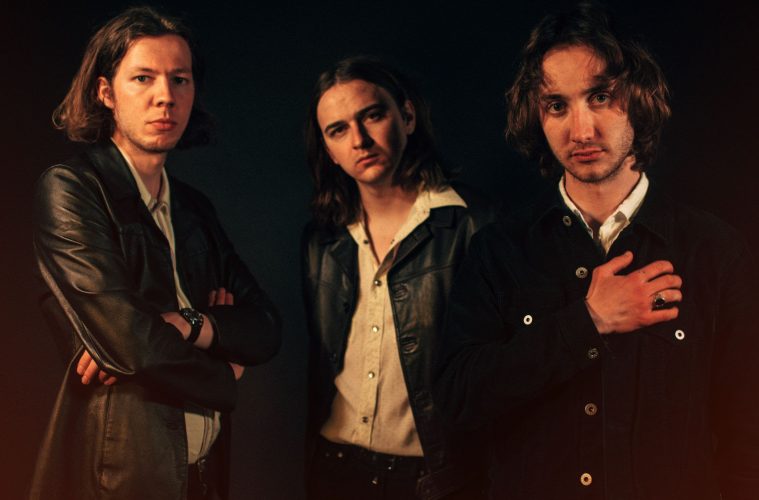 Following the release of their latest single ‘I Don’t Love You All The Time’, critically acclaimed, London desert-rockers The Howlers have now announced their debut EP ‘The Sum of Our Fears’, due for release on August 26th. Additionally, a hand numbered limited edition 12” vinyl of the EP will be available via Blood Records. Pre-order HERE.

Produced and mixed by Theo Verney (Lazarus Kane, FEET, FUR) and Tarek Musa (Circa Waves, Kagoule) at Echo Zoo Studios, and mastered at Third Man Records, the EP tackles navigating through struggles in life by remembering to find light in darkness, searching for beauty in despair.

Infectious new single ‘Lost Without You’ also out now. Over upbeat guitar, thudding drums and a pulsating bass line, the track is neatly completed by frontman Adam Young’s punk rock croon as he sings of overcoming the fear of failure.

Listen to ‘Lost Without You’’ HERE

Speaking about the track, Adam Young says: “‘Lost Without You’ represents understanding what you really want out of life, and realising what you may want might not be all it’s cracked up to be. Just because something is right for one person does not mean it’s necessarily right for you and that no matter how many times you may get knocked down you get back up, that you shouldn’t be scared to fail and find the strength to face up to your fears and carve your own path through life.”

He adds “All of us have been picked on at some stage for whatever reason, we as a band know that better than most, the petty playground rubbish you should only have to put up with as kids, but in all that hate is where you find the confidence to form your own identity and believe in yourself.”

The Howlers are Adam Young (vocals, guitar), Cameron Black (drums) and Guus ter Braak (bass). With influences ranging from afro beat, West Coast psych music and timeless seventies classics, the East London trio have undertaken three UK-wide tours since their formation over a year ago. The band quickly established themselves as one of the UK’s must-see live acts, gaining much deserved praise from radio royalty.

Since their return in March with ‘I Don’t Love You All The Time’, The Howlers already received rave reviews from various radio stations and media outlets. With the upcoming release of ‘The Sum of Our Fears’, and live shows planned for later this year, The Howlers are on their way to becoming one of the most exciting new bands of 2021. 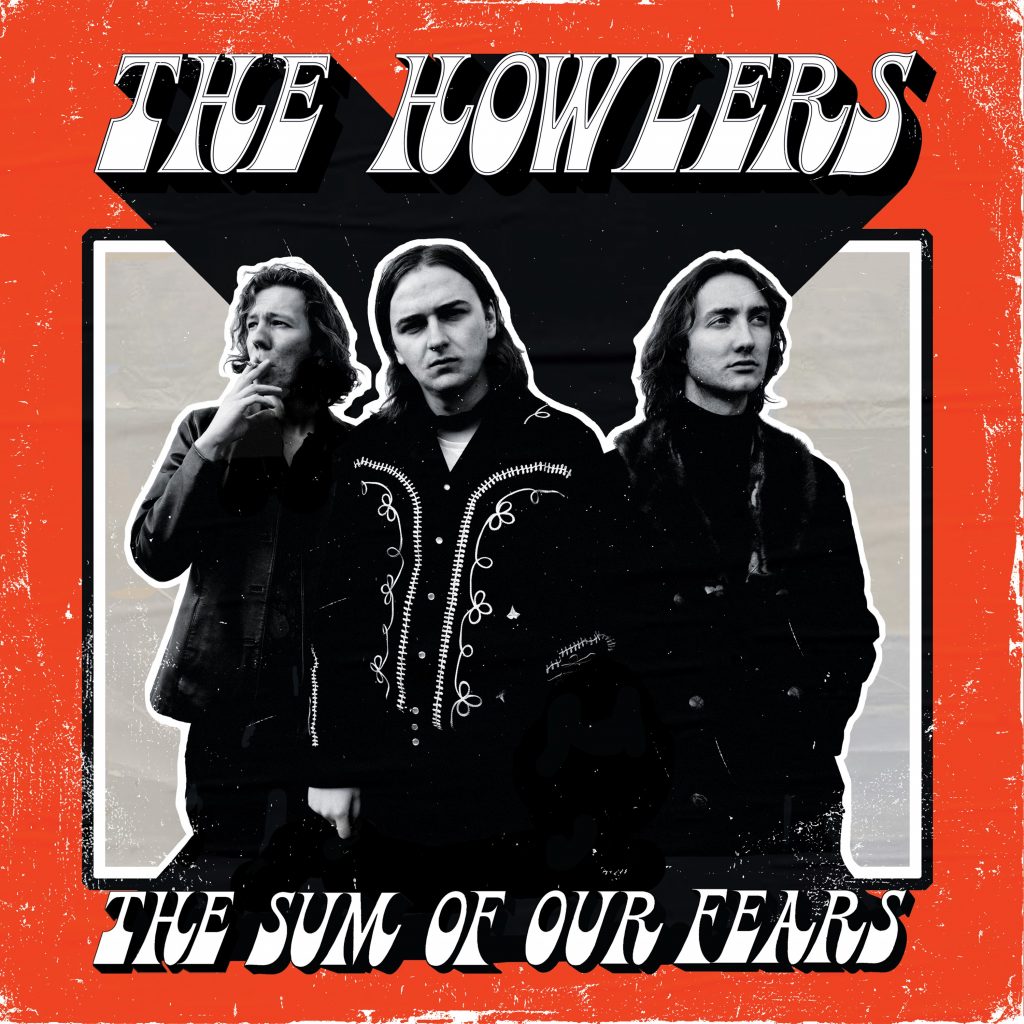 ‘The Sum Of Our Fears’ Tracklist:

SIDE A
1. Lost Without You