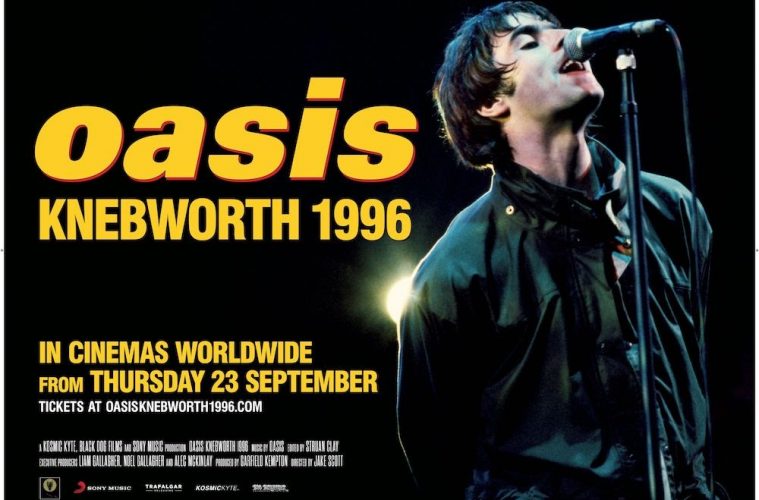 Oasis have unveiled the title, release date and ticketing details for their eagerly anticipated ‘Knebworth‘ cinematic documentary, ‘Oasis Knebworth 1996.’ After almost two years without significant live events anywhere in the world, the cinematic release of ‘Oasis Knebworth 1996′ on 23rd September will serve as a timely reminder to fans new and old of the euphoria and togetherness that only a great concert can bring. ‘Oasis Knebworth 1996′ is the story of the special relationship between Oasis and their fans that made the largest concert of the ‘90’s possible. It is told entirely in the moment through the eyes of the fans who were there, built around extensive, and never before seen archive concert and backstage footage from the event, with additional interviews with the band and concert organisers. Directed by Grammy Award-winner Jake Scott, this is a joyful and at times poignant cinematic celebration of one of the most iconic live concert events of the last 25 years, driven entirely by the music, and the fans’ own experiences of that monumental weekend. Tickets for ‘Oasis Knebworth 1996′ will go on sale on Tuesday 10th August, marking the 25 years to the day since the first night of the concerts. 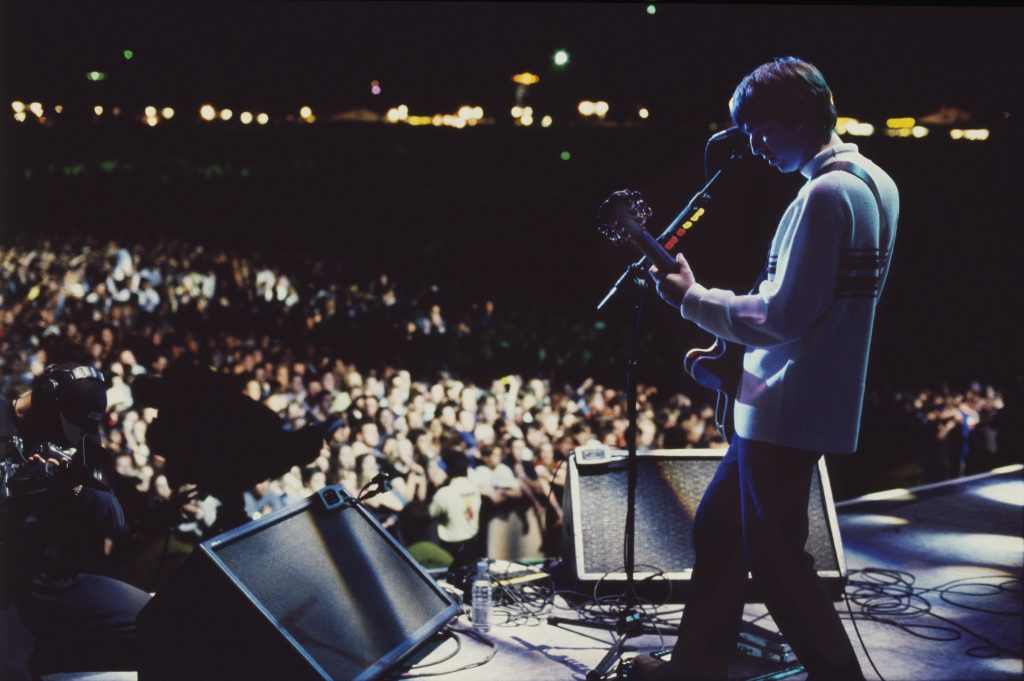 Oasis’ two record breaking nights at Knebworth took place on 10th & 11th August 1996, with over a quarter of a million young music fans from all over the world converging on Knebworth Park, Hertfordshire to see the legendary sets. Tickets went on sale on 11th May 1996. Queues formed outside local record shops and ticket offices overnight, and fans around the world spent the day on their landline phones trying to get through to constantly engaged booking lines. All tickets sold out in less than 24 hours, breaking every UK box office record in the process. Organisers estimated the band could have sold two or three times as many tickets. Over 2% of the population of the UK had attempted to buy tickets.

The monumental shows were set against a backdrop of the UK slowly recovering from a decade of recession. Emerging from the ‘80s, the mood of the nation was changing. A cultural resurgence in arts and culture was giving rise to Cool Britannia and, in their meteoric rise, Oasis embodied that new found optimism and swagger. Two short years had taken the band from their council estate in Manchester to becoming one of the biggest bands in the world and for the congregated masses, seeing themselves in the five men on stage in front of them, anything felt possible. Featuring a setlist absolutely packed from beginning to end with stone cold classics, from the opening salvo of ‘Columbia’ and ‘Acquiesce’, all the way to ‘Champagne Supernova’, ‘Don’t Look Back In Anger’, ‘Live Forever’, a triumphant, orchestra backed ‘I Am The Walrus’, and the first song from the 1990s to cross one billion streams on Spotify, ‘Wonderwall,’ the Knebworth concerts were both the pinnacle of the band’s success and the landmark gathering for a generation. 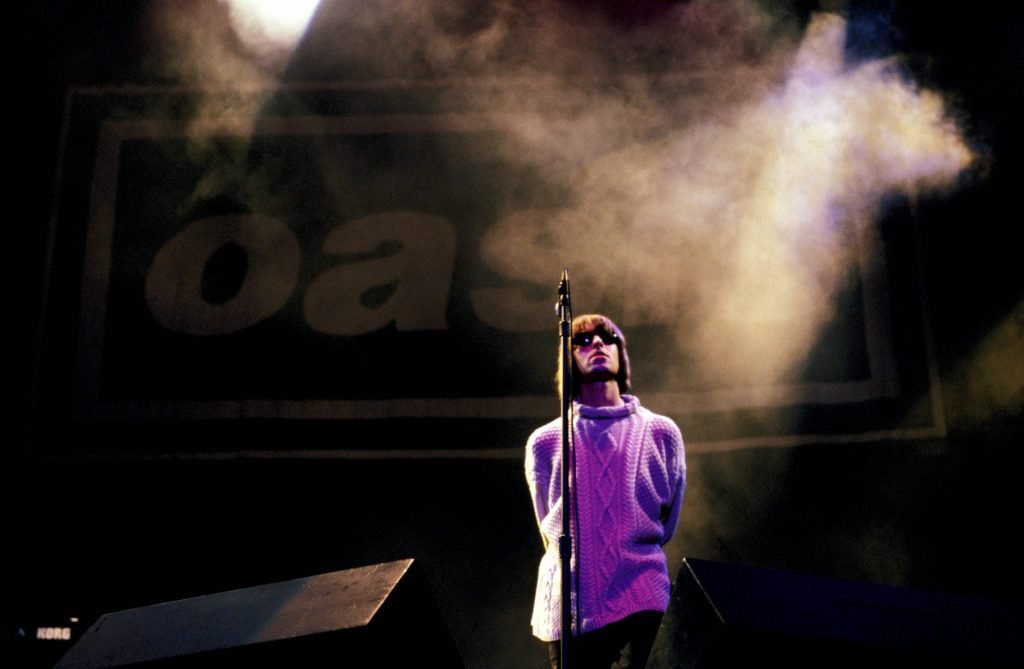 The film will be produced by Black Dog Films. Noel Gallagher and Liam Gallagher will serve as executive producers. It will be financed and distributed by Sony Music Entertainment and released theatrically by Trafalgar Releasing.

Liam Gallagher says “Knebworth for me was the Woodstock of the 90’s. It was all about the music and the people. I can’t remember much about it, but I’ll never forget it. It was Biblical.”

Tom Mackay, President, Premium Content, Sony Music Entertainment says, “We are thrilled to be working with RSA Films and Trafalgar Releasing to bring global audiences an incredible cinematic experience around one of Oasis’s most historic concerts.  The premiere of Oasis Knebworth 1996 invites generations of fans who weren’t able to attend this iconic show to experience the lasting energy and impact around Oasis’ performance that truly rocked Knebworth 25 years ago.”

Trafalgar Releasing’s Marc Allenby says: “The success and continuing legacy of Oasis defined a generation in a way few bands have throughout music history. We are proud to be bringing this celebratory film to cinemas in this special event release, bringing together audiences from all around the world to commemorate the 25th anniversary of these landmark gigs.“