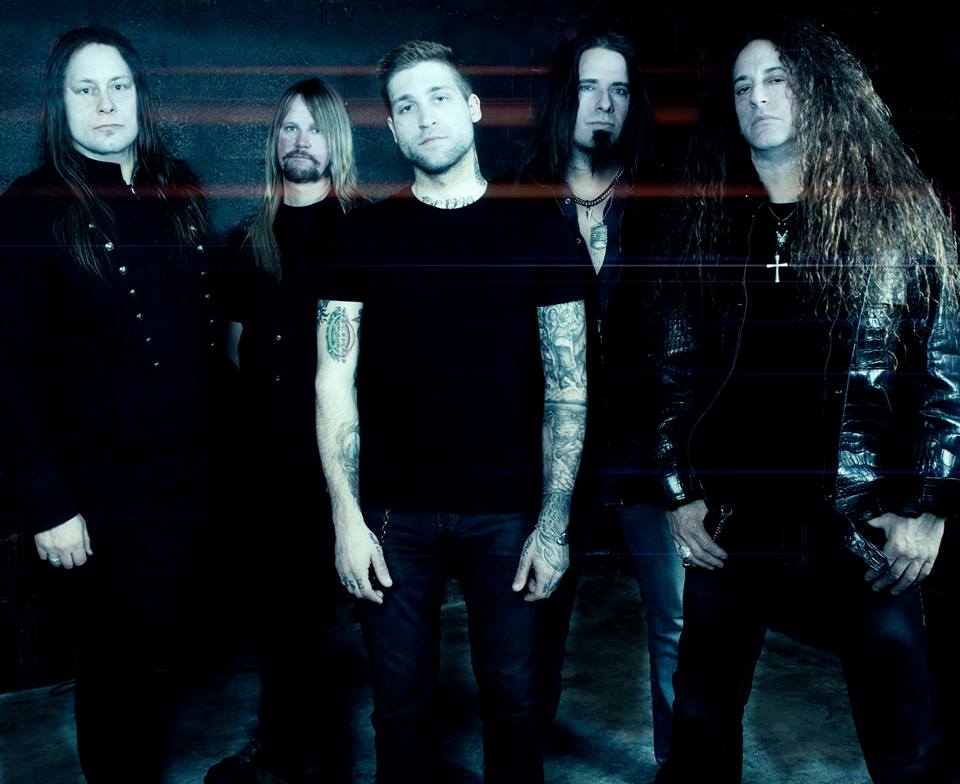 Devil in the Lake – interview with Emperors and Elephants

RYL: Eight months after its release “Devil In the Lake”, how was the perception of your fans? Were you able to conquer new fans?

EMPERORS AND ELEPHANTS  : Fan reaction has been great !!!  We try our best to put on a high energy show and that draws people in . So yes, we are picking up new fans every time we play !

RYL: Is there a link in common among all the songs in the album?

EMPERORS AND ELEPHANTS  : The band name is derived from two classic themes, the story ” The Emperors new clothes” and the phrase ” The Elephant in the room”.

Both of those are references to people ignoring something that is obviously not right because they lack the will or courage to stand up to it. The lyrics follow suit as they are explorations into being honest with yourself and the situations around you.

RYL: Tell us about “Man of God”, what inspired its lyrics?

EMPERORS AND ELEPHANTS  :It’s about having someone force their beliefs on you, religious or otherwise, and standing up and saying no, I’ll form my own opinions.

RYL: Which is the best verse you ever wrote ?

EMPERORS AND ELEPHANTS  : From our song “Change”…

“Look through these memories, these dust covered walls, Read through my Journals hear my words call.

Depict on the pages all th faces I’ve met, you’re the one thing done right in a life of regret”.

RYL: “Who you are” is the fan’s favorite song according to ITunes charts, why in your opinion?

EMPERORS AND ELEPHANTS  : This was of course our first single. But it’s got the best of everything we could put in it, strong riff, great chorus.. , which is why we picked it.

RYL: Which is the craziest gig you ever played?

EMPERORS AND ELEPHANTS  : We played the Block Party festival for Inkspot tatoo in Missouri. For this band, that was out first big festival and it was execellent.

RYL: Tell us everything about your version of  “Wicked Game”…

EMPERORS AND ELEPHANTS  : Wicked Game is song we kept around for fun. We are fans of H.I.M. and their version.  It was one of the songs we used to audition Jesse and it just stuck around. During acoustic shows, we play a version more faithful to to the original

RYL: Which is your favorite RnR song?

Jeff: Hate to be cliched, but If I had to pick just one it’s Stairway by Zeppelin.

RYL: What do you plan in the next 5 months? Any surprise for your fans?

EMPERORS AND ELEPHANTS  : Right now we are trying to get out and play as much as possible to support the Album and expose the band to as many people as we can..

We wanted to block out a month or so to do some demos of new material,  but with the amount of shows coming down the line that won’t be possible. This line up has been together for a year and half so we are excited at the possibilities of new songs.