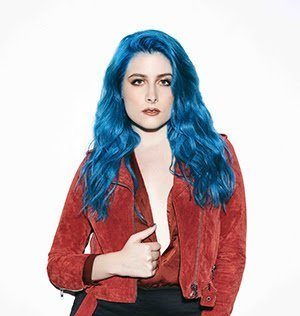 “Lo Siento” finds the singer paying homage to her Mexican roots as she sings in fluent Spanish on the emotive rock track. The song closed “Coming In Hot” and is a Spanish variation of the hit single “I’m Sorry” also taken from the album.

Due to Spanish being such an expressive language, Diamante found it the perfect fit for the heartfelt apology she lays out in “I’m Sorry“. As a result she added a Spanish version to her album in honour of the language and culture she loves.

Regarding the single Diamante says: “This song is one of the more personal, vulnerable, songs I’ve written. I knew singing it in Spanish would make the raw emotion of the song cut through even more. I’m glad I was able to tell this story through such a passionate and powerful language, and one that is so intertwined with my heritage”.

Her full throttle rock attitude, sultry vocals and inherent pop sensibility have seen Diamante leave an indelible imprint on the rock landscape. Since her debut album “Coming In Hot” was released last year, Diamante has garnered over 55 million YouTube views, 7 million streams, and scored hit singles with “Haunted” and the duet “Hear Me Now” with chart-toppers Bad Wolves.

“Coming In Hot” Artwork and Tracklist: 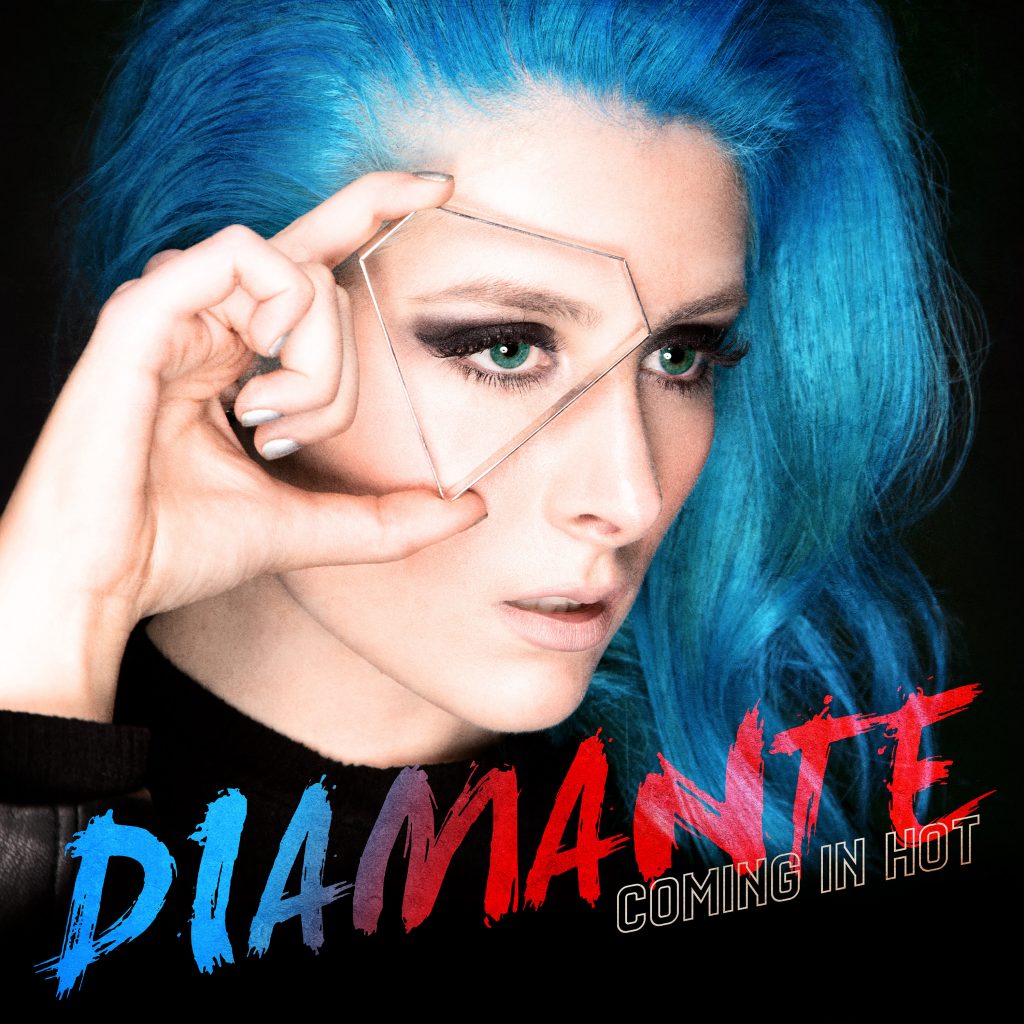