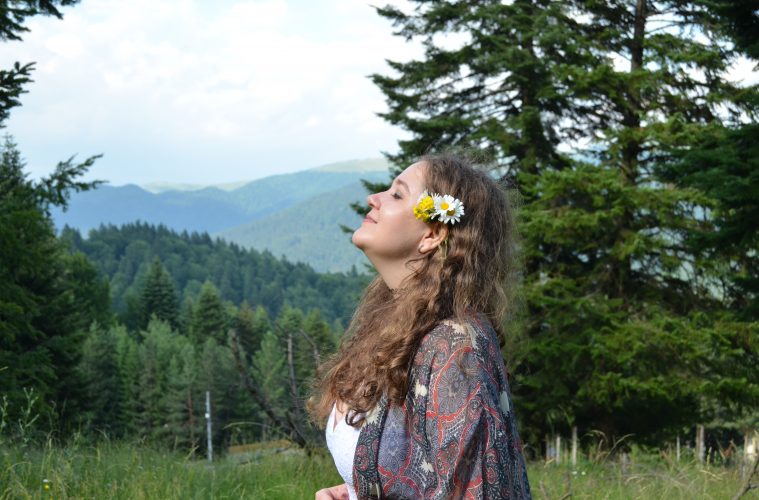 After delighting Linkin Park fans from all around the world with her soulful covers, Diana Ciobotea aka Diana’s Roads is back with her second single – ‘Mountain Girl.‘

Born in the heart of the mountains herself, Diana returns to the core of her roots after wandering around the world as a traveler for music. Capturing the breathtaking sights of the Bucegi Mountains from her home-country – Romania, Diana is set on a hike back to pure happiness, escalating the joy of living to the highest peaks.

“Life is a series of highs & lows. When you’re up there, it’s easy to see the big picture, but when you fall & your world turns upside down, staying true to yourself & your gut is what takes you back on top,” states the singer. “Two years ago, I’ve lost one of the persons closest to my heart, the one who inspired me to be who I am today. Taking his advice and singing was what got me back on my feet. I learned how to turn heartbreaks into power, sadness into art & courage. The courage to say goodbye to situations, relationships, people and memories that held me back. The courage to risk it all for the sake of turning my dreams into reality. I hope that this song will give you the courage to live your life free and blissfully!”

The song started as a sad ballad dedicated to those who put her through a series of heartbreaks, taking her love for granted, but thanks to her producer – Andy Horjea (ARTholic), it turned into a positive alternative indie song. Diana came up with the lyrics in which she acknowledges that it feels better to be alone & rely on your own powers than to be alone in two and lose your time & energy in a consuming relationship.

A dreamer & achiever, after 12 years of managing, promoting & assisting top tier artists with their releases & tours, Diana has found her way into music as a singer-songwriter with a bright future ahead, being supported by the likes of LP & Grey Daze’s Mace Beyers, with whom she has released her debut single – “Deadly Sunrise” – a storming post-grunge track produced in Phoenix, Arizona. The story of her debut single HERE.

Last Saturday marked her live debut with a heartfelt concert on the main stage of Hard Rock Cafe Bucharest. Songs from Linkin Park, Stone Temple Pilots, Grey Daze & Dead By Sunrise, alongside her two singles, were performed in an acoustic show accompanied by Andrei Ducu on guitar. 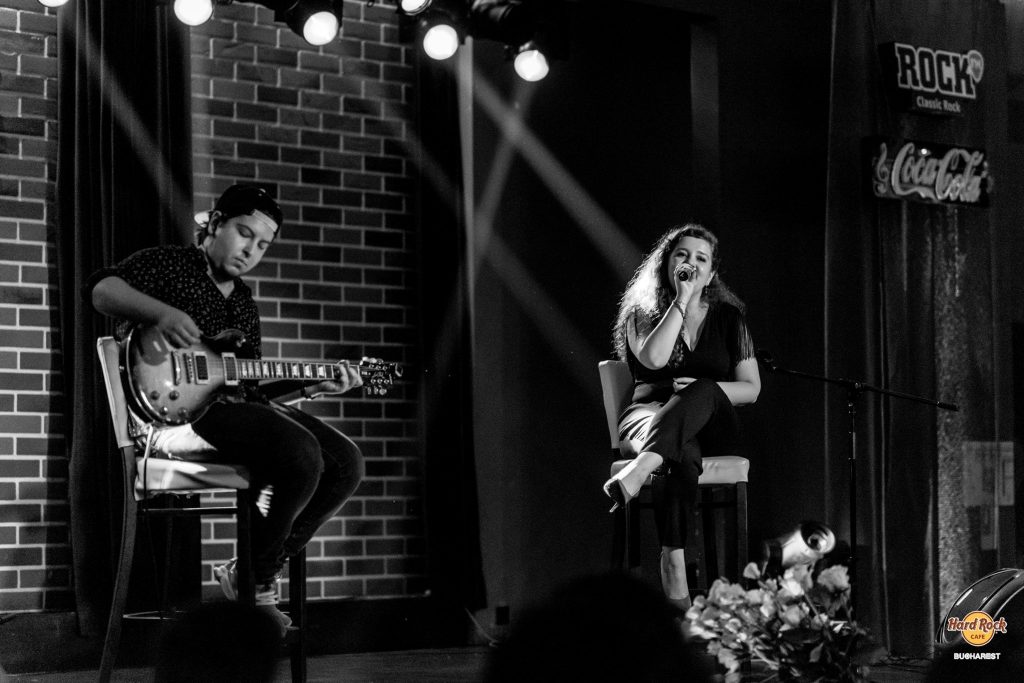 The concert coincided with the national commemoration of the late Chester Bennington, the one who noticed Diana’s talent & encouraged her to do something about it. They performed “Heavy” by Linkin Park together, with Diana taking over Kiiara‘s parts, in front of 30.000 people on Mercedes-Benz Arena from Berlin, Germany back in June 2017.