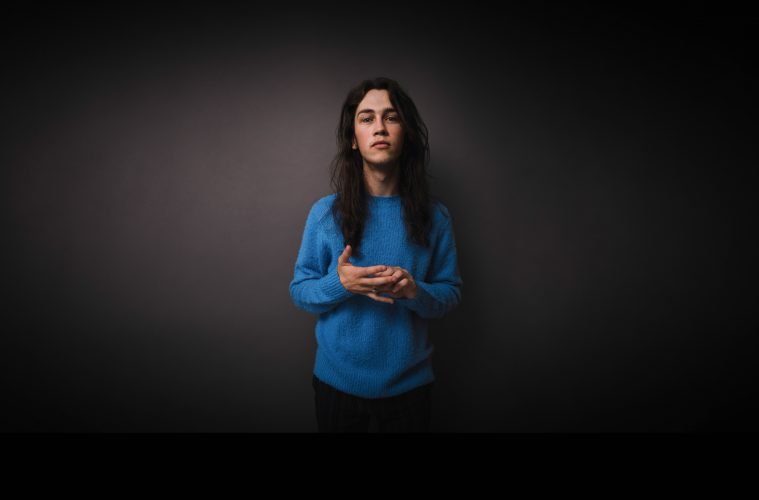 rockyourlyricsAugust 9, 20180 views
News0 views 04 min read
Following the release of his debut EP ‘Measurements’, singer-songwriter Didirri has announced his return to the UK for a string of dates in October.
Armed with all but an acoustic guitar, Didirri kicks his tour off at London’s Islington on Thursday October 4th, followed by Manchester Eagle Inn October 6th and a final show at Bristol Rough Trade Records October 7th.
Featuring previously released singles ‘Blind You’, ‘Formaldehyde’, ‘Jude’ (featured in Spotify’s Viral 50 UK Playlist), new single ‘I Can’t Get Last Night Out Of My Head’ and two new tracks, ‘Measurements’ is a collection of thoughts and ideas that came from sizing himself against the  world. As Didirri ponders different aspects of his own morality, he holds a measuring tape up to himself and the world around him, offering a unique insight into his frequent contemplations and personal realisations.
Speaking on the new EP, Didirri Says:
“Each song I write tackles a different part of my own morality. I was pondering metaphorically what my scribblings were and came to the conclusion that they are my ‘measuring tape’ to hold up to the world. The yardstick to check myself with.”

Originally from a town called Warrnambool in Australia, Didirri’s birth name derives from Dadirri, an indigenous word and meditation practice which means ‘deep, quiet, listening’. Having spent years honing his craft busking through Melbourne, Didirri developed an organic and instinctive story-telling dynamic of uninhibited lyrics that tug at raw nerves, whilst his charming melodies soothe the heart.