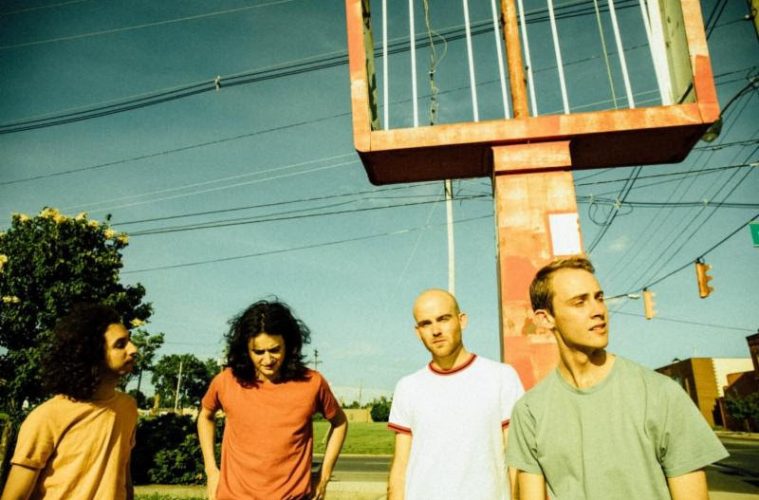 “Grass” will join The Candescents’ previously-released singles including pop-rock breakout “Drink To Paradise” and “Wet Tuesday” on their forthcoming EP. Last month, the band unveiled the music video for “Drink To Paradise” which offers a behind the scenes perspective with a collection of live footage, gathered throughout the band’s recent support tour with Pale Waves by director/videographer Aysia Marotta.