tell us more about your European tour, where you are going to be? Is there any date that you are really looking forward to?

O: We are going pretty much all over western and eastern Europe, but not Spain and Scandinavia this time.

There are a lot of amazing cities that we love to visit – Budapest has always been magical for us, and you have such important and huge cities as Paris and London which is of course amazing.

But in the end, each city is truly special in its own right.

E: We write basic lyrics while we create the vocal melodies.

We transform emotions into melodies, and then the words are based on the thoughts that created the energy that leads the melody.

When that’s done, then we finalize all the lyrics around the meaning of the song.

A song is always an emotional progress, an action and a stand. It’s through the music we create our way to get our message heard, which gets clarified in the lyrics. 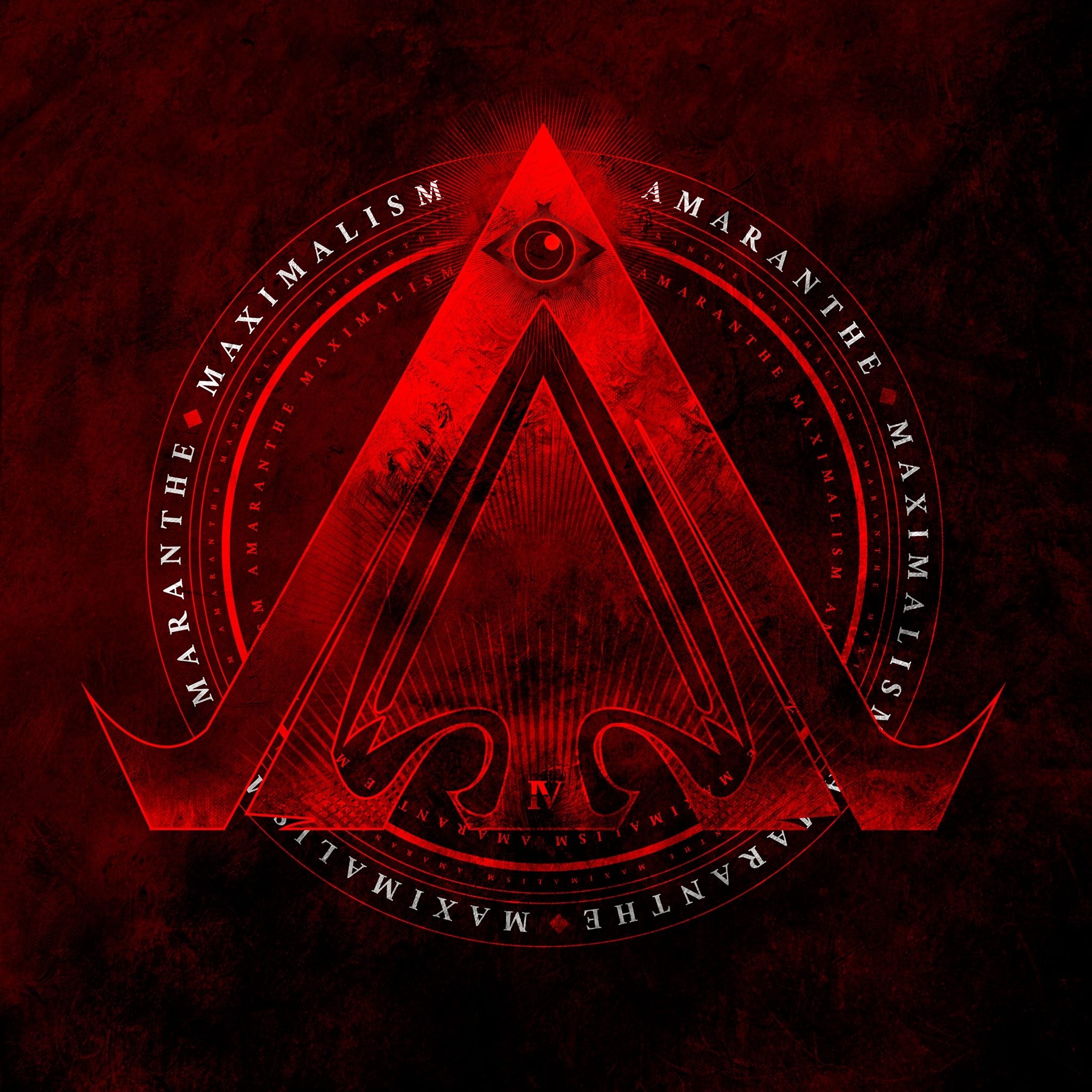 what inspired your song “Boomerang”?

E: To begin with it was the actual word that inspired us. It’s a very cool and not so used word, the only song I could think about was ABBA’s Boomerang from 1975.

Most of the songs from the previous album are simple and direct, and so is this one.

E: And Fury is a very expressional song, we wanted a song for Henrik to dominate in.

And he does, it’s almost like a mantra for confidence building. It is humorous and aggression at the same time, which represents Henrik as a person very well.

The song has a rawness and reality to it. There’s no escape to any of our emotions, but anger is defiantly the most expressional one which makes it a perfect tool for music and live shows.

I saw a magazine laying on the table in the studio with Slayer, Cory Taylor and Yngwie Malmsteen on the cover, which became the inspiration for that part of the song, I think that was a very funny coincidence. We had in genera lot’s of fun while writing the lyrics for this song.

When one strong emotion caught you, that emotion is the ultimate ego. We put a face on that with a twist.

Henrik is a star, and his performance is outstanding. Fury is one of my personal favorite Amaranthe song of all times.

E: Since there are more albums to come I would for obvious reasons say that we haven’t written our best verse ever yet.

But if I have to pick one I’d say Fury. That verse is a killer all the way through.

and the one of your favorite song? (Not written by you)

O: Chris Isaak’s ‘Wicked Game’ has always been a very special song to me – it’s very simply structured, with the same chord progression throughout the song, and nothing to stand in the way of the emotion of the vocals and the lyrics. I was likely not more than 10 years when I heard it the first time, and it still really touched me deeply. It really shows how a simple *idea* for a song can be vastly superior to a lot of pointless modulation.

what does music represent to you?

E: Music represents the inner soul, our spirituality and honesty. It represents the deepest corner in our body and minds, based on things, emotions, happenings, expressions we grab from our surrounding.

It’s like a musicians body is the filter where we transform emotions into sounds.

We don’t remember the exact day. But every recording is documented by the date, so we can always go back and see when each song was created. But it was sometime after the tour.

And 21 represents the mood you’re aiming for at it’s best. It’s the highest score and the biggest win.

It’s inspired by places we been to out through the years, such as Las Vegas, New York and Reno.

what makes you happy in life?

O: Playing a show in front of thousands of fans singing along to lyrics that really mean something to you, and to the audience as well is a truly indescribable feeling.

Sharing that bond with the fans and having that connection is something that truly makes me happy.

are you preparing a new album? Are you happy about the success of “maximalism”?

E: Thanks, we really are happy with the success and the bravery we put out through this album.

It’s so different from what we’ve done earlier, and I love to be able to show that we are diverse as a band, willing to develop.

We refuse to get stuck, but also, only because we used some influences already doesn’t mean we can’t bring it back.

It’s gonna be very fun to release more albums in the name of Amaranthe. We just started to work on our Fifth album.