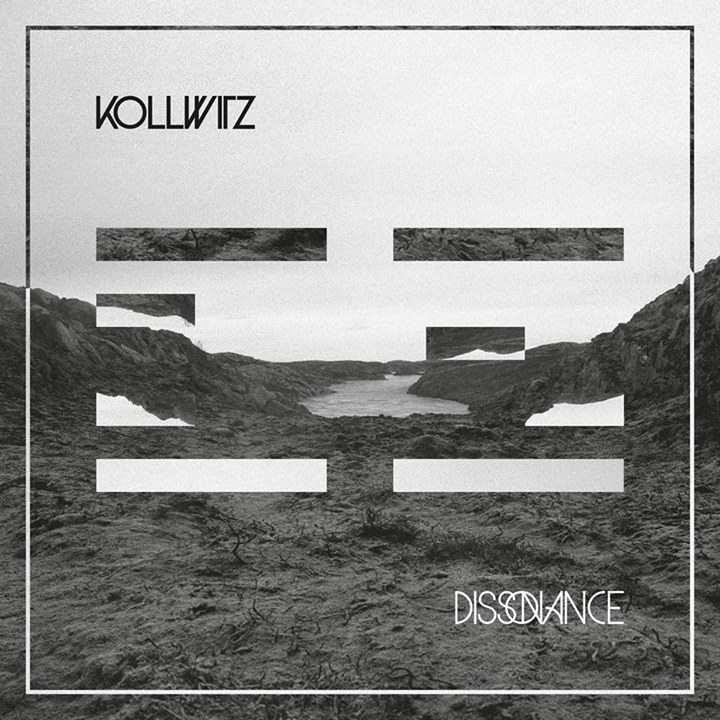 RYL: tell us everything about your self­produced new album DISSONANCE…

Kollwitz: First, let us say that the term “self­produced” isn’t one we would necessarily use ourselves. It is true that we didn’t have a dedicated “producer” in the older sense of the word.

We did however have not just one, but two very talented engineers that saw us through the recording process, and they probably stepped into more of a «producer» role from time to time.

For most recordings with bands such as us, there isn’t a clear division between engineer and producer. Musically, this is a pretty aggressive album, with to­the- point songwriting and a dirty but still punchy production.

We tried to stay away from too much droning and such, and have more of a standard format on the songs.

Kollwitz: It started with the bass and drum groove, and later the guitar part was stolen from another idea and put into this one.

The lyrics are kind of a personal portrayal of a feeling of being trapped in someone else’s mind, yet his own. Frustration and uncertainty, anxiety and fear. A fear of getting further into something unknown to oneself.

The album title is sort of a description of that. Musically, we use dissonances all the time, and they have as important a place as harmonies (perhaps even more so.) Lyrically, we speak of the dissonance between your expectations of self and the experience of self, between the individual and society, and so forth.

RYL: Do you remember how the lyrics of “Horizon” have been written?

Kollwitz: The idea is many years old, and had been living an idle life in a notebook until rediscovered and put into shape for this song. There is a sort of Shakespare rip off in there, though for the record none of us know anything about Shakespare.

The word “delve” was probably the starting point for this lyric.

Kollwitz: The lyrics are usually written by Frederik and Endre in collaboration. One of us has the original idea, and then we toss it back and forth until we are satisfied, or just decide that we can’t improve any further on it.

Sometimes curiosity about a words literal and ethymological meaning and spark some ideas. Other times it can be more of a concept, a political idea or maybe a quote. The music is conceived in a similar fashion, although with more involvement from the entire band.

Kollwitz: We have no finished, unpublished songs. Only fragments and ideas.

We are playing some shows in Norway in May, and we are working on plans for Europe, so stay in tune!