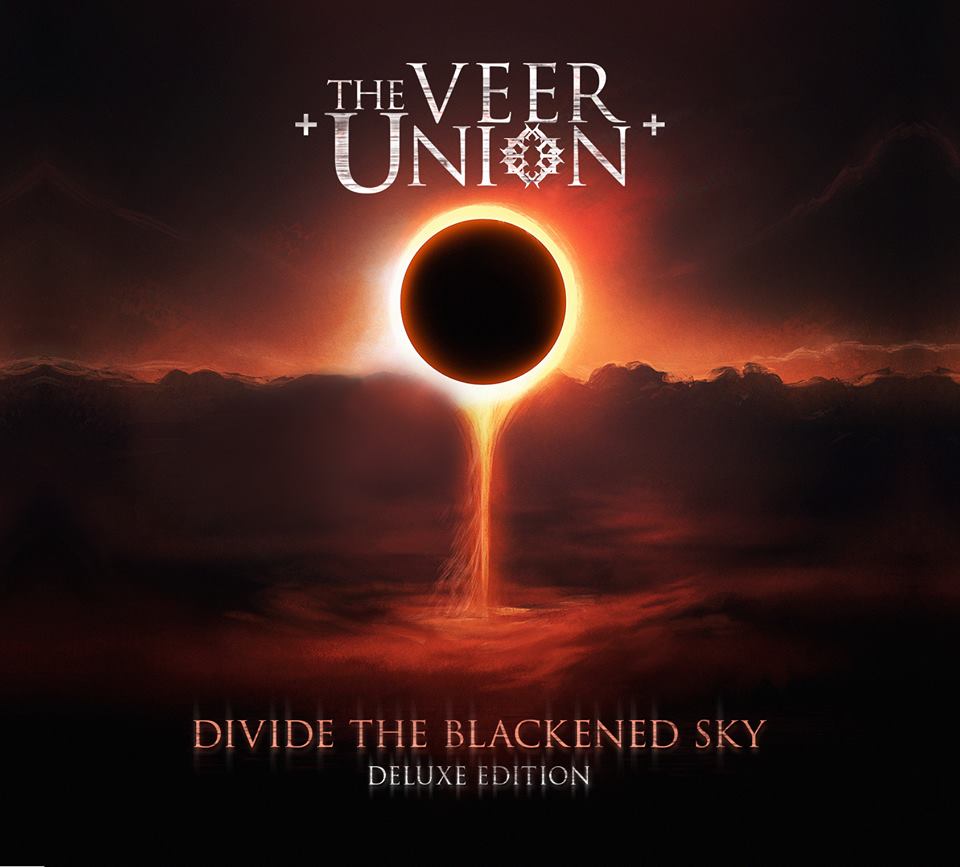 Divide the Blackened Sky – interview with THE VEER UNION

Now in the middle of their tour, The Veer Union (http://www.theveerunion.com), answered to us just before the release of their latest album ” Divide The Blackened Sky”….

RYL: few days and your new album “Divide the Blackened Sky” will be released , how is it going the preparation for its launch?

THE VEER UNION : It’s going well. We are excited to be on tour supporting our release.

RYL: Lyrically speaking, what it does mean for you? Is there a main message you want to communicate to the listener?

THE VEER UNION : I feel in my lyrics it’s important to communicate something real if you listen closely you will hear the soundtrack to my life.

RYL: Let’s talk about “Last Days of Life”, what it does mean for you?

THE VEER UNION : The meaning of that song is instead of waiting around as life passes you by it’s about living in every moment to its fullest.

RYL: Tell us all about “Borderline”…

THE VEER UNION : The song depicts the moment of frustration where  you just can’t  hold on any longer.

RYL: tell us…is there a rock song that you don’t like at all?

THE VEER UNION : There’s many songs I don’t like. Anything I don’t connect with.

RYL: “Seasons” is one of your biggest success, do you remember the day you wrote it?

THE VEER UNION : Yes I do. I was in my apt. Looking out the window. I still have the moment. I recorded the rough version of the song on my roland 1680.

RYL: Where the tour is going to bring you?

THE VEER UNION : All over North America and hopefully overseas at some point.

RYL: Last question: can we know more about “Safe and Sound”?

THE VEER UNION :  Safe & Sound was a song that was recorded for the AGAINST THE GRAIN sessions which ended up a BSIDE Song.