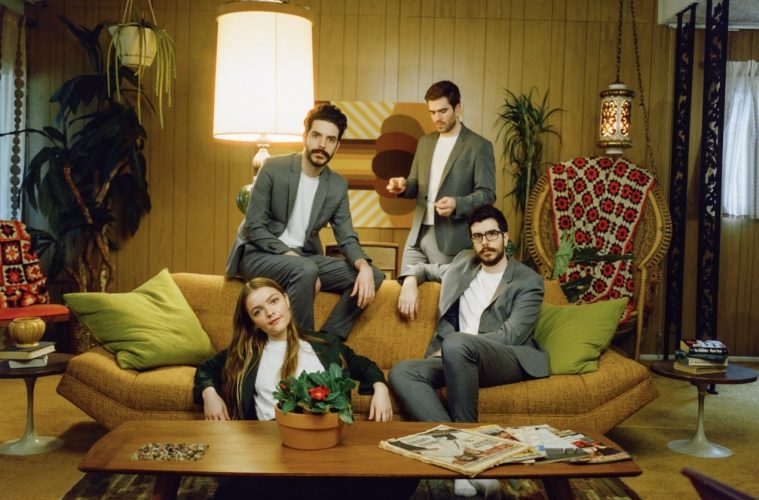 Dizzy are pleased to share their collaboration with Gengahr, a remix of their current single ‘Roman Candles’ – stream the remix here / stream the original here.

Dizzy’s frontwoman Katie Munshaw describes ‘The Sun and Her Scorch’ as a “self-heartbreak” record, in which she explores the qualities in herself that she is not so proud of and the flaws nobody wants to admit to. ‘Roman Candles’ sees her tackle the helpless jealousy that stems from watching friends grow and drift away, ultimately circling back to some of the core themes of Dizzy’s music; the restlessness of suburban living and feeling lost in your youth. While the original track sees Dizzy lean into their pop sensibilities and deliver a soaring, emotive ballad, the Gengahr rework breathes an energetic indie pop energy into the track, reminiscent of Hot Chip or Foals.

Speaking about the track, Katie says: “‘Roman Candles’ is about how insecure I feel being someone who’s pursued music as a job. I’ve often felt jealous of friends who’ve taken more traditional paths in life. Some have gone to university and have 9 to 5 jobs already and have to buy funny things like lawnmowers and cutlery. I know that sounds silly but I have a real fear I’ll never own a home or be able to support a family because of the decision I’ve made, so of course, that’s scary. I think I’ve quit the band a dozen times since we started and then wind up taking it back an hour later because I know it’s just fear talking.”

‘Roman Candles’ follows recent single ‘The Magician’ which has garnered support from BBC Radio 1 and has been playlisted at Radio X. Earlier this year, the Canadian four-piece completed a UK tour alongside Oh Wonder, having previously toured with the likes of Death Cab for Cutie and Tokyo Police Club, and appeared at London’s All Points East Festival. The band’s next UK date takes place at London’s Lafayette on November 18 (tickets available here.) Their debut album Baby Teeth won the Juno Award for Alternative Album of the Year in 2019 and garnered international praise from various media outlets.

‘The Sun and Her Scorch’ will be released July 31 on Communion Records, including the below tracks. Pre-order here. 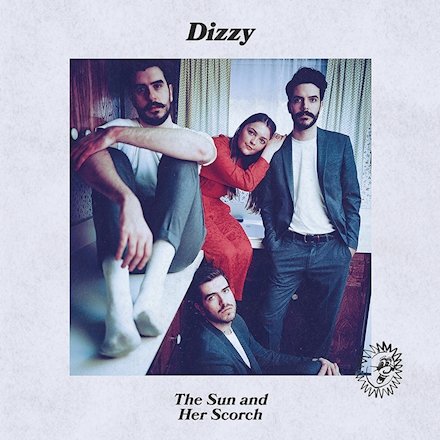