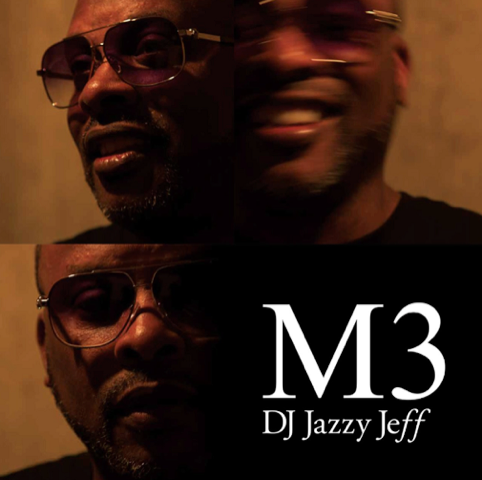 Grammy Award-winning artist DJ Jazzy Jeff has returned with the finale to his Magnificent series, the appropriately titled M3. The 15-track album is his first studio album as an independent artist, via Stem, and follows the first installments of the series, 2002’s The Magnificent and 2007’s The Return of the Magnificent.

Throughout the project, Jazzy Jeff delivers a multigenerational perspective on life, love, the current state of society and the music industry. M3 is a memoir, love story, how-to manual and manifesto all in one. As a renowned DJ and producer, DJ Jazzy Jeff’s career spans decades, genres and generations. M3 is a reflection of that existence and his declaration of independence.

“For me, M3 represents freedom as an artist and in business,” said DJ Jazzy Jeff. “After all these years in the business, it’s liberating to finally be totally independent. Hopefully I inspire others to take charge of their own destiny.”