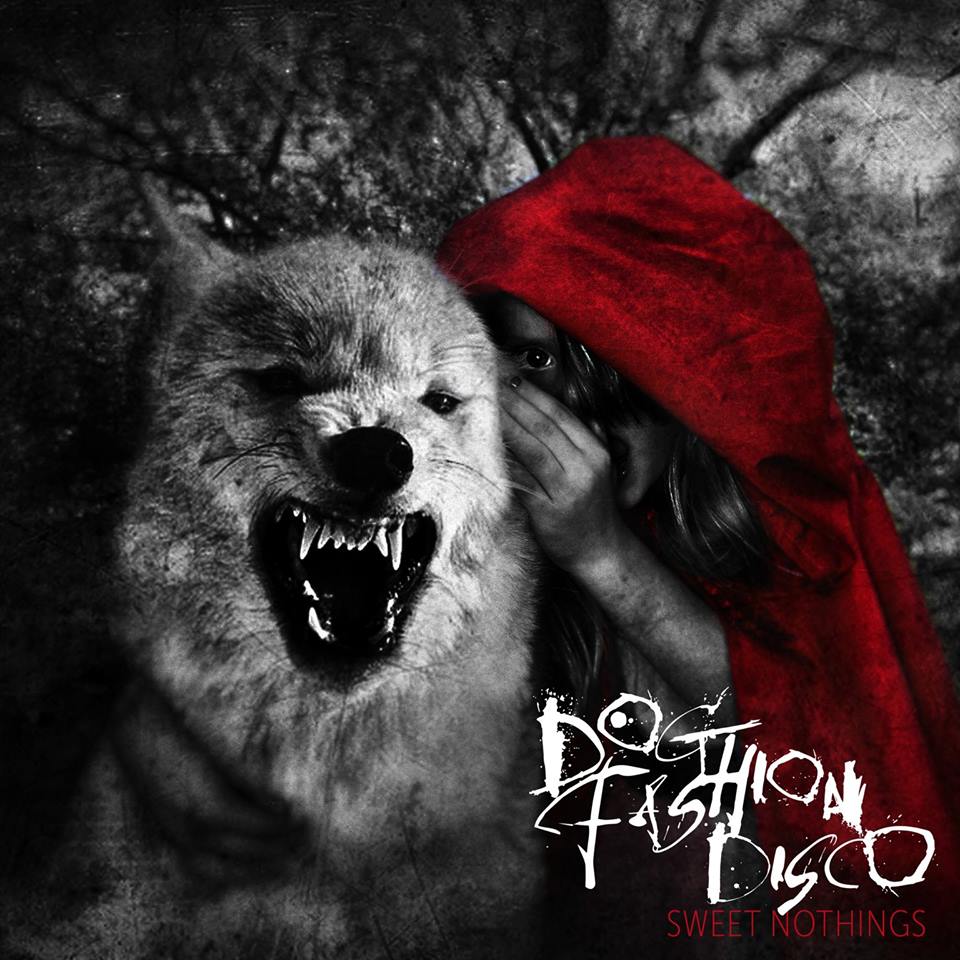 Todd Smith of DOG FASHION DISCO answers to our questions  after the release of the band’s new album “SWEET NOTHINGS” (https://www.facebook.com/DogFashionDisco/info)

RYL: “Sweet Nothings” has been released few weeks ago,how do you plan to launch it?

DOG FASHION DISCO: We launched the new album by doing a coast to coast US tour in June and released a music video for the single “Tastes So Sweet”.

RYL: Have you done already few gigs? how was the reaction of the fans to the new songs?

DOG FASHION DISCO. :The reaction to the new songs have been very positive. “War Party” especially has been a crowd favorite.

DOG FASHION DISCO  : Over time I compile verses, lines or words paired together and catalogue them on my phone. When it’s time to write lyrics for a song I refer back to my phone and use that material to fill in the blanks.

Sometimes I’ll just hear an unfinished song of ours and lyrics just pop into my head. The music tells me what the lyrics should be.

RYL: Tell us everything about “Struck By Lighting”….

DOG FASHION DISCO  : SBL is one of my favorite songs on the new album. The music was written by our keyboard player Tim Swanson. It’s perfect IMO.

RYL: Do you remember the day you wrote “Scarlet Fever”?

DOG FASHION DISCO  : That song was written in sections on 2 different occasions spontaneously in the studio. It just flowed out from left field.

DOG FASHION DISCO  : We opened for System of a Down in Atlanta, GA in 2000. That was the biggest, best and craziest show we’ve ever played.

RYL: Which is the best Rock song ever written?

RYL: Which is the best verse you wrote in this new album?

DOG FASHION DISCO  : to be honest. I like soo many. How about, “wicked minds reeling emerge from the garden, denying their god and ignoring his pardon, empires burned and vast kingdoms fell, now farther from heaven and hotter than hell”

RYL: What is the meaning behind “ Envy the Vultures”?