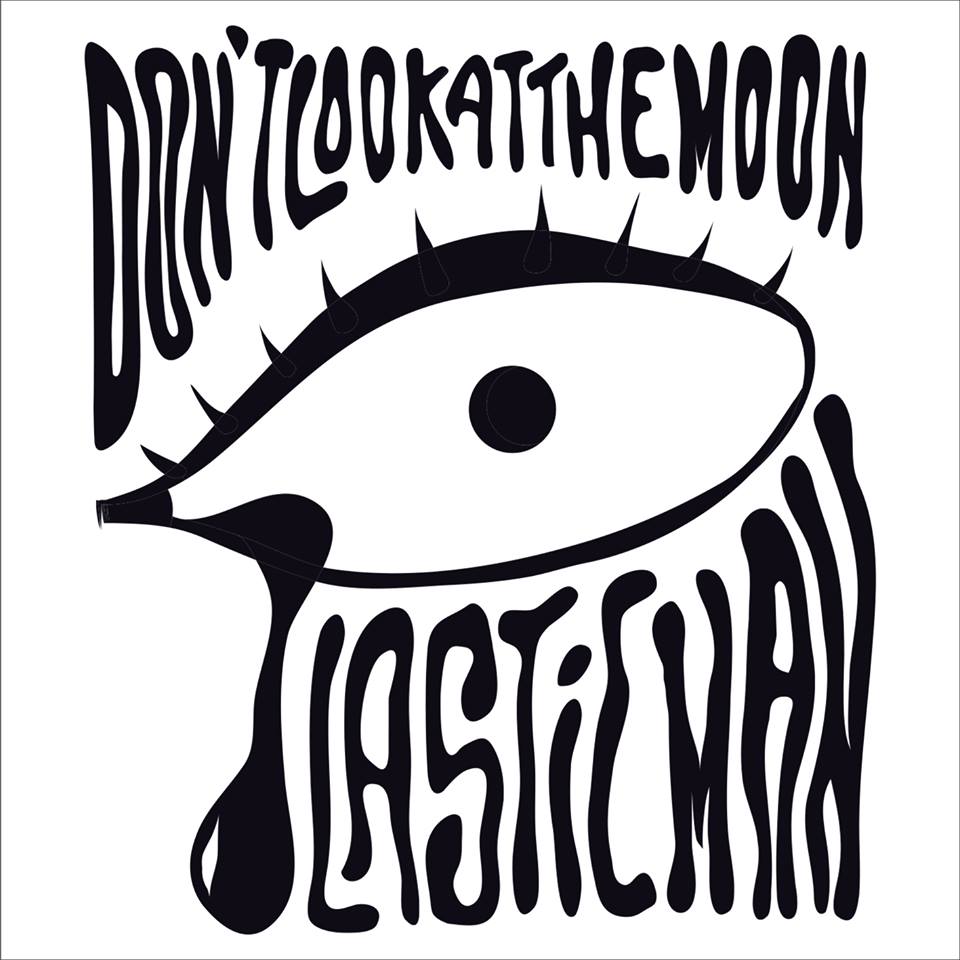 DONT LOOK AT THE MOON – interview with Plastic Man

RYL: “Don’t look at the moon” is the title of your last album ; are you happy about the feedback you have received so far? What it does mean for you lyrically speaking?

Plastic Man: Considering the fact that the album came out only two months ago, I think the feedback is good so far. I would rather not to explain the meaning of the title.

RYL: What “Black Hole” means for you?

Plastic Man: “Black Hole” is a metaphore – it refers to the human attitudine of getting lost and walking paths that bring us back to our starting point.

RYL:  Which is the meaning behind the words of “Rolling Machine”?

Plastic Man: The expression “rolling machine” does not refer to anything specific. I liked the sound of it, and I intentionally repeated it in an obsessive way, like a mantra.

Anyone is free to interpret this song as he or she wants.

Plastic Man: I always write the music before the lyrics. More than that, it is from the music itself the I find the inspiration for my lyrics.

RYL: do you remember how you wrote “ Sun is going mad”?

Plastic Man: Those lyrics describe a nightmare I had. I wrote just as I woke from it.

Plastic Man: The most important thing while I’m creating music is to write a good guitar riff!

Plastic Man: “There is no more light, in the night” (from “Light and Dark”, one of the song of our first ep)

Plastic Man: I have a lot of songs and lyrics not published yet…I tell you only a title:”Stumbled”

Plastic Man: We touring around Italy this Summer. We are organizing a European tour for next Autumn.