What inspired the verses of “Runaways”, the first song released from your upcoming album?

I was tired of writing the same old bad breakup song over and over. I mean, this definitely IS one but I really tried to write a bit more of a positive spin into it. It’s like self-help for the jaded, thirty something, that’s been through this all before.

“They say it’s better to love and lose it all, rather than never feel the fall. But I’m not so sure it’s true. Whatever we wanted, whatever we knew. It’s best to erase that now and break this hold on you.”

I pretty much always come up with a riff on guitar first then jump head first into lyrics, typically spending around a month’s time humming the tune and writing down ideas.

I don’t usually have a topic in mind until I’ve written a couple lines. That’s when I’ll start trying to find a way to apply what I’m writing to a situation I’ve had experience with or lived through.

After that, the song will just about write itself. Weirdly, I come up with my best lyrics in the shower.

What was the last song you wrote about?

Is passion for music something that runs in your family or are you the first one?

He had one of those country-music-family-band type things with a few of his brothers growing up.

That’s how my parents actually met. 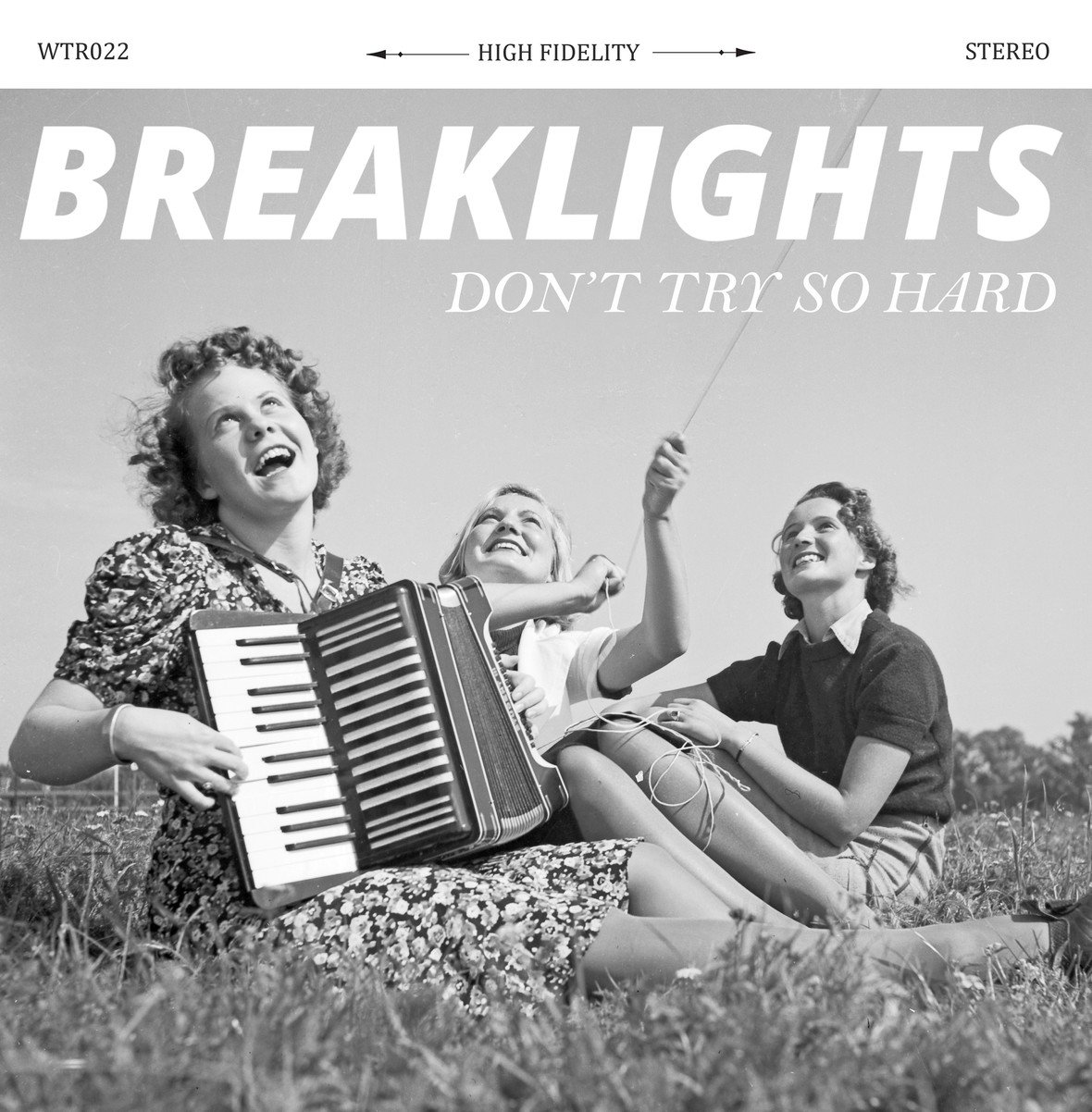 Can you tell us about the lyrics of “Blank State”?

This one is about how myself and a lot of folks my age grew up being told we could be whatever we wanted to be and that the sky was the limit and how that was all kind of bullshit.

Do you remember the day you wrote “ Lonely”?

I do. I was feeling pretty reflective and thinking back to a couple of world-crushing breakups I’ve had.

Days like that always conjure up the best songs and I needed a strong closer for the record. I really wanted to write about a specific part of the end of a relationship.

When you know it’s ending, and your partner knows it’s ending but you’re both telling yourselves it’s gonna be ok and things won’t be so bad. I think the heart and mind kind of lie to you.

Everything changes as soon as that door closes for the last time. I’m probably most proud of the chorus line, “So anyone like me, play the fool and hit repeat, when you’re lonely. Cause everybody knows, it all feels fine until you go, and you’re lonely” because it captured EXACTLY what I was trying to say.

Oh and a little side note…I made a pact with myself that I’d never reference these old breakups or past relationships after this record.

This was my farewell to all that stuff. I’m the happiest I’ve ever been these days.

Not really. Songwriting has been a very positive outlet for me. I don’t always express myself to other people the way I want to, so I put all that stuff in a song.

If you had to use only one word to define your new album “Don’t Try So Hard”, which one would it be?