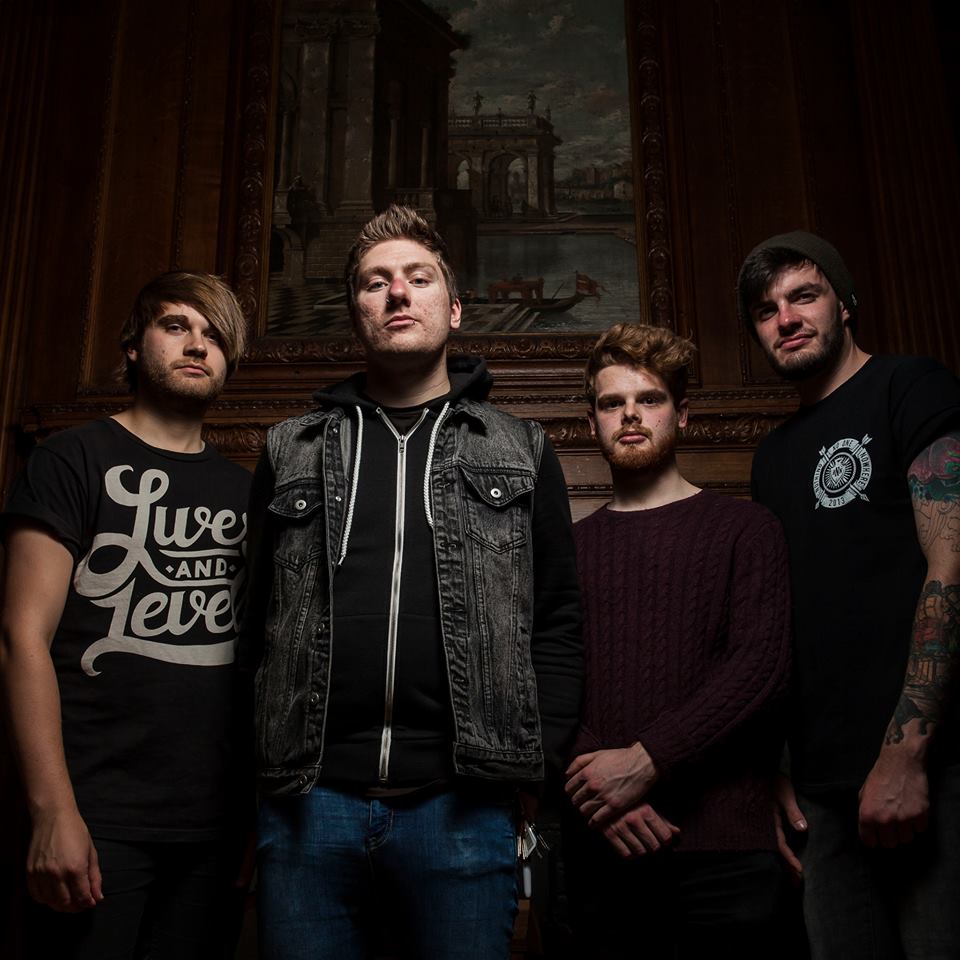 Dream On, Dreamer – interview with StreetFightSilence

RYL: Two months until the release of “Dream On, Dreamer”, 14 great songs! How are you preparing its release?

STREETFIGHTSILENCE(http://www.streetfightsilence.com): We’re working on some getting some dates in around the release as well as trying to get the single and video out to as many people as we can.

RYL: What inspired the song that gives the title to the album?

STREETFIGHTSILENCE: The title ‘Dream On, Dreamer’ has always struck a chord with me, so the title was floating around in the stack of ideas prior to the track names being decided. It just naturally fell into place for the first song on the album.

The track itself is about how nothing is ever unachievable if you want it bad enough.

RYL: Is there something that ties all the songs of the new album?…A common theme?

STREETFIGHTSILENCE: The theme of the album is about growing up and getting a goal in your mind that you want to reach. Although there are other matters running alongside it that relate to personal experiences.

RYL: Do you remember the day you wrote “Oceans”? What is the meaning of this song?

STREETFIGHTSILENCE : The song ‘Oceans’ along with ‘Seasons’, are two of the most personal songs on the record.

It is about proving to someone that regardless of how bad a situation you’re going through with somebody close to you, there is always the other side which when you get there, will make the hard work and perseverance worthwhile and that nothing should be taken for granted.

STREETFIGHTSILENCE : I’ve stated previously that to me, lyrics and connection with them are paramount to doing a song justice. Anybody can take anything from a song and relate to it from their point of view, that makes a good song for me.

STREETFIGHTSILENCE : One of the best verses I’ve written would probably be the 2nd verse of ‘Seasons’. It is about change and being afraid of taking the first steps towards the change but in the back of your mind you know it’s for a reason that isn’t always apparent at first.

STREETFIGHTSILENCE: One of my favourite songs would probably be ‘Fortress’. I was listening to a lot of Deftones around the time of writing and I feel it came across in some of the guitar parts in the intro.

RYL: What “These Two Hands” means to you?

STREETFIGHTSILENCE: The song ‘These Two Hands’ is biographical to anybody in the sense that nobody other than ourselves can get us to where you want to be. I’m very much a firm believer in that nothing comes for free if you don’t put in the hard graft.

RYL: You have 1$ to spend in Music which song would you buy?

STREETFIGHTSILENCE: I would spend my $1 on Every Little Thing She Does Is Magic by The Police. It is pure pop songwriting at it’s finest.