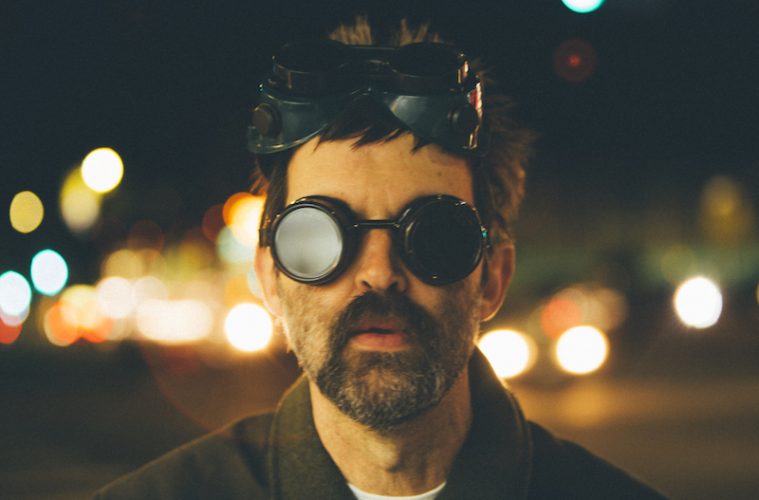 Continuing the celebration of the release of their latest album ‘The Deconstruction‘, EELS will tour across Europe and the UK this summer. The headline run kicks off August 14th in Switzerland before London’s Hammersmith Apollo on August 21st, and dates in Southampton and Nottingham. See below for full tour details and purchase tickets HERE from Feb 1st. More dates TBA!

In a statement made during the press conference held on the steps of Los Angeles City Hall this morning, EELS leader E said:

“We did a shorter tour than usual this past summer, and they were the most fun, exciting shows ever. We need to bring the love and positive energy to some of the places we didn’t get to last time. We know you’re hurting. Help is on the way.”

EELS have had one of the most consistently acclaimed careers in music. The ever-changing projects of principal singer/songwriter E (Mark Oliver Everett), EELS have released 11 studio albums since their 1996 debut, ‘Beautiful Freak’. In 2008, E published his highly acclaimed book ‘Things the Grandchildren Should Know’ and starred in the award-winning ‘Parallel Worlds, Parallel Lives‘ documentary about the search to understand his quantum physicist father, Hugh Everett III. EELS released their critically acclaimed ‘The Cautionary Tales of Mark Oliver Everett‘ in 2014, and 2015 saw the release of the band’s extraordinary seventh live album ‘Live at Royal Albert Hall‘, recorded at the storied London venue and accompanied by a concert film. In the same year, the band’s “Fresh Blood” served as the theme song to HBO’s “The Jinx” and from 2016 to 2018 E appeared in Judd Apatow’s Netflix original series “Love.” 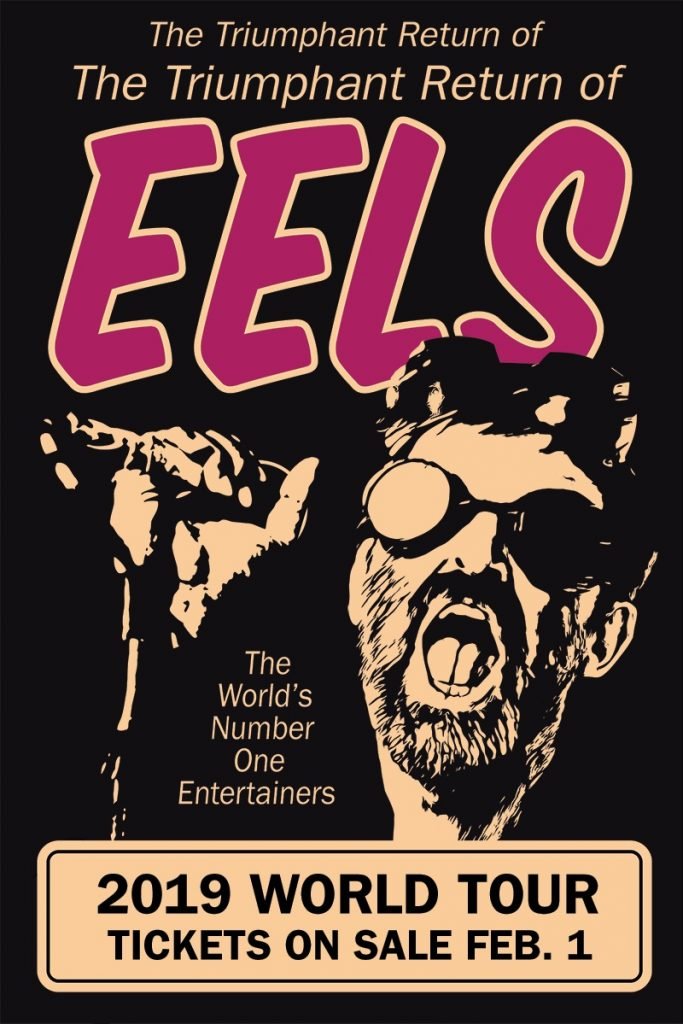