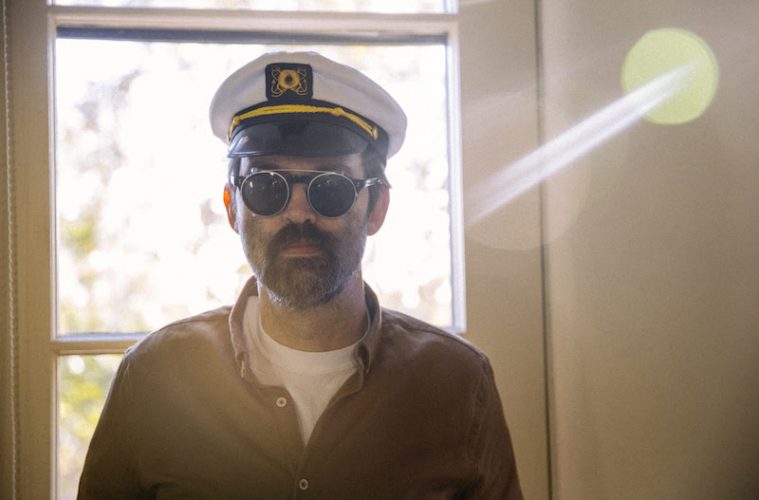 Ahead of the release of their anticipated fourteenth studio album ‘Extreme Witchcraft,’ out January 28 via PIAS and the band’s own E Works Records, EELS debut a brand new single titled ‘The Magic’. Listen HERE and pre-save/pre-order the record HERE.

EELS leader Mark Oliver Everett, aka E, co-produced the record with PJ Harvey producer and guitarist John Parish, marking the first time the two have recorded together since 2001’s ‘Souljacker‘ album. EELS are also set for their upcoming Spring, 2022 Lockdown Hurricane tour of Europe and America, starting March 11 in Belfast; get tickets HERE.

Says E: “John Parish is one of the most even-tempered, polite people I’ve ever met. A true gentleman. Actually he’s probably THE most polite person I’ve ever met. But when he gets into the studio he becomes a mad scientist. If you make music with John Parish, you get stuff no one else does. He has a really unique toolbox and musical outlook. Perhaps his politeness is a coping mechanism to keep Mr. Hyde under control when he’s out of his laboratory.”

EELS have had one of the most consistently acclaimed careers in music. The ever-changing project of principal singer/songwriter E (Mark Oliver Everett), EELS have released 13 studio albums since their 1996 debut, ‘Beautiful Freak.’ In 2008, E published his highly acclaimed book ‘Things the Grandchildren Should Know‘ and starred in the award-winning ‘Parallel Worlds, Parallel Lives’ documentary about the search to understand his quantum physicist father, Hugh Everett III. 2020’s Earth To Dora album, received extensive critical praise. 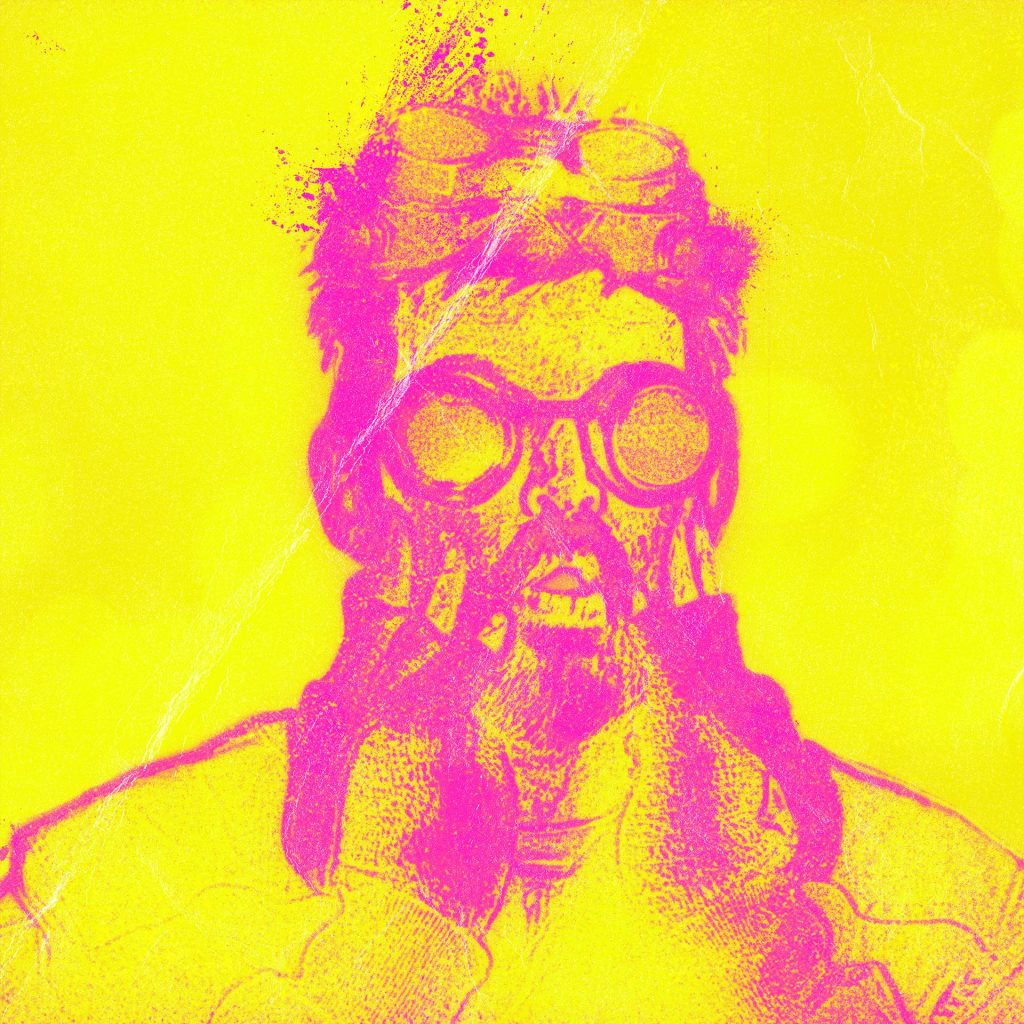