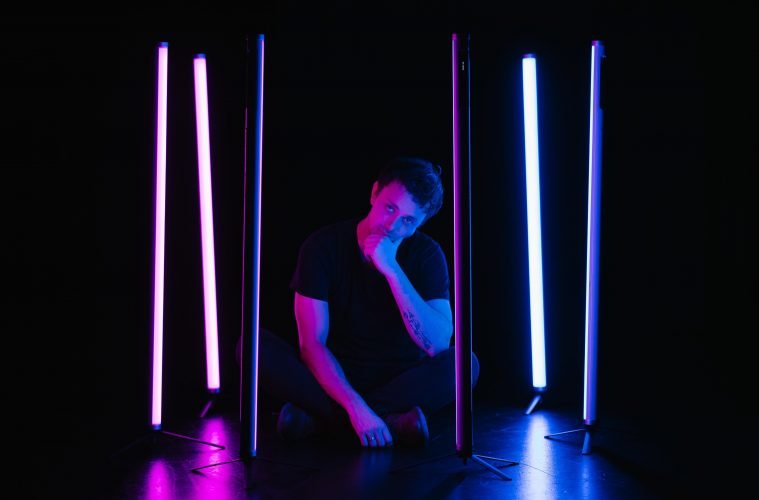 Australia born UK based artist Elaska Young takes mental health stigma & disability and transforms it into ability. The ability to take what the world considers broken, unfitting, and turn it into art. Music and dance can be pure therapy and songwriting is saving lives daily. Lives of the artists who get to express their struggles, finally feeling relief for singing out their inner battles and the lives of music lovers who use the cathartic power of lyrics to express their deepest, hard-to- define feelings.

What was supposed to be a short trip back to Australia from UK for a friend’s wedding, turned into a full year home due to the pandemic restrictions. It turned out to be a life saving trip for Elaska Young, as his friends threw an intervention for him which ultimately lead to his sobriety and a bipolar diagnosis.

“I wrote ‘I’m Not Broken,’ almost entirely in my head, while working a day job last year and recorded it that night in an empty cupboard at my mum’s house. It’s about my struggles with sobriety and my recent bipolar diagnosis. The message is that we are all more than our conditions or our actions and the things that limit us – don’t have to define us.” – Elaska Young

Written by Elaska Young and produced by Nir Tsfaty in his Melbourne studio, “I’m Not Broken” message is amplified by the accompanying music video. Directed by Elaska himself and Tom Robots, it showcases the creative force & expression of 7 dancers from Dirty Feet – a non-for-profit dance company from Sydney, supporting dancers and choreographers living with or without disabilities and Gabriela Green Olea, signing the group choreography. 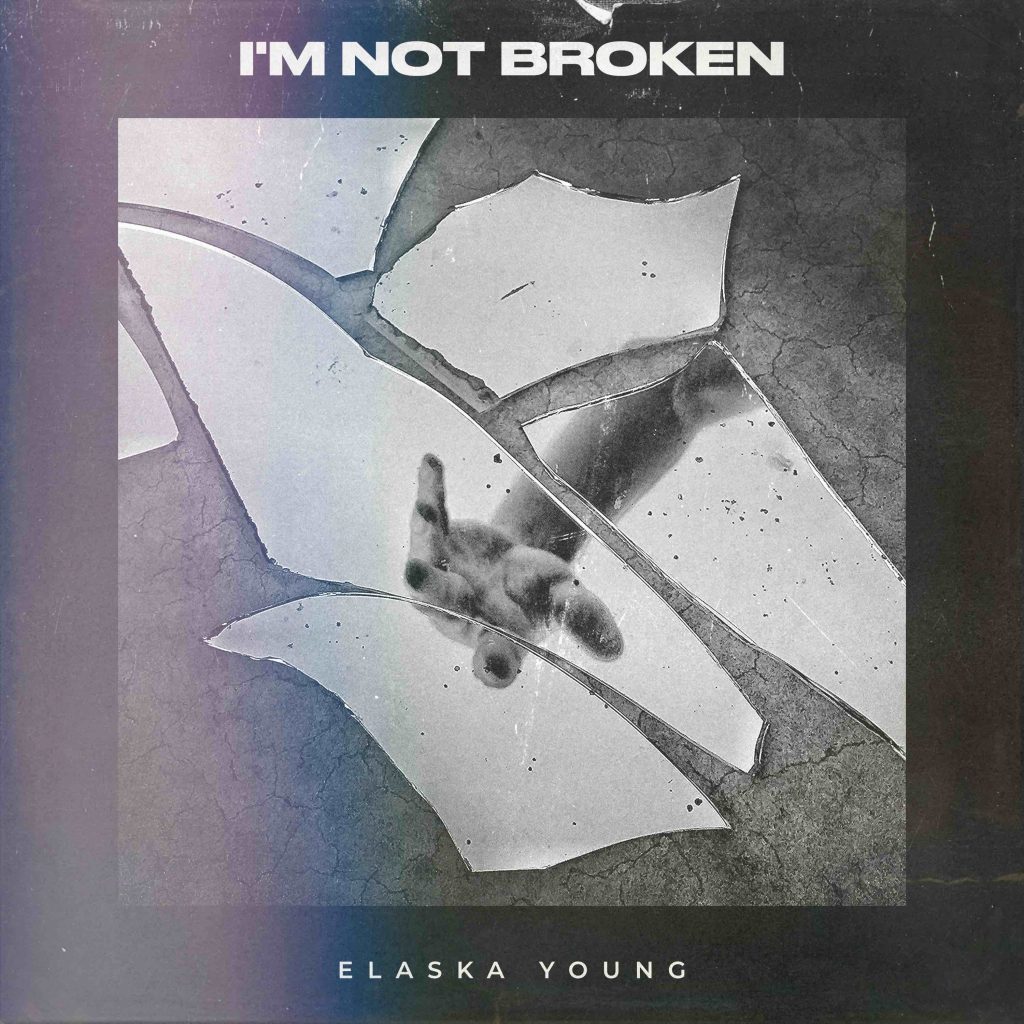 Hailing from Australia’s Newcastle, Elaska Young is a singer-songwriter & music producer who is no stranger to success in the Music Business. He is the brother of Australian songstress BOI with whom he debuted years before, taking over ARIA’s indie charts. After moving to UK, Elaska Young found new paths to express his artistry, but lost himself into the mayhem this industry can be. “I moved to the UK to find myself and instead, all I found was just drugs and girls.” Luckily, the trip back home for his friend’s wedding in Australia offered him the help he needed. “I’m Not Broken” will be followed up by “Rocks In Your Headlights”, a song inspired by the moment his wife left him, shortly before his bipolar diagnosis.

Stay tuned for more heartfelt music from Elaska Young in 2021!