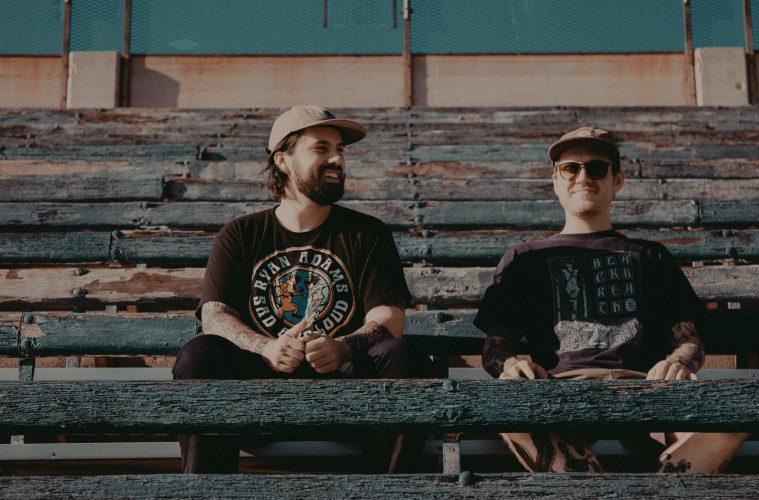 rockyourlyricsMay 31, 20180 views
News0 views 02 min read
Indie-rock duo Elder Brother have released their sophomore, full-length album, Stay Inside, on May 18th with Pure Noise Records. The band has unveiled a music video days before for their brand new single, “Weak Days.”  Pre-order the record now at http://smarturl.it/elbro.
“”Weak Days” is one of my favorite songs on the record and a song that came together super easily.  I was listening to a lot of Angel Olsen’s “MY WOMAN” at the time and I started just trying to write a song in her sort of style.  A couple of hours later we recorded the demo for the song that became “Weak Days” and that was that. It didn’t really come out sounding like an Angel Olsen song, but we gave it a shot..” – Dan Rose 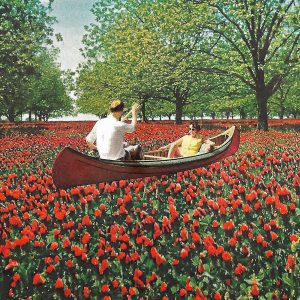 Elder Brother is a collaboration between Dan Rose and Kevin Geyer.  The duo released their debut record, Heavy Head, in 2014. The following year the band released an EP titled Wish You Were Here, which featured all tracks with the name “Wish You Were Here,” including an original and covers of songs originally written by Get Up Kids, Ryan Adams and Pink Floyd.
“Stay Inside” was engineered and produced by Ben Hirschfield with assistance from Chris Conley of Saves The Day.
‘Stay Inside’ Artwork & Tracklist
1. Greatest Hit
2. No Reason
3. You & Me Forever
4. Sway
5. Unnatural History
6. Weak Days
7. Wish You Were Here
8. I Don’t Miss You
9. Battle
10. Earthbound
11. I Don’t Think It Stops