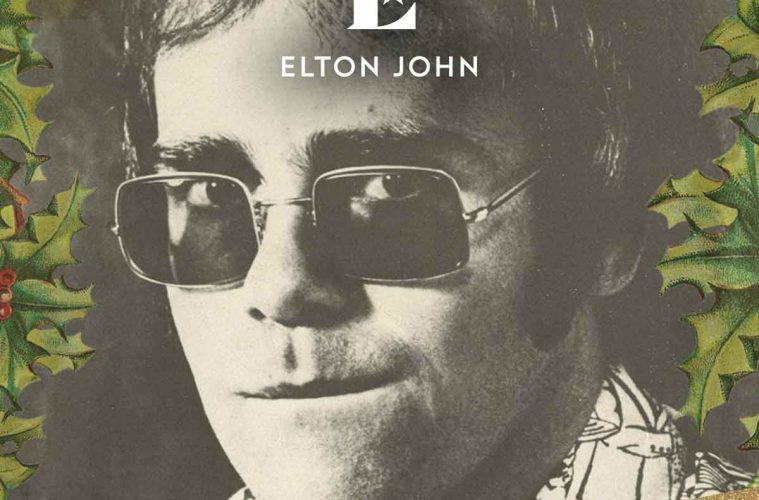 Though Christmas is gone, the Winter Holidays spirit is still hear and we can’t help, but enjoy the stunning archive footage of Elton John‘s festive classic ‘Step Into Christmas.‘

The extremely rare performance footage was originally broadcast in 1973 as part of The Gilbert O’Sullivan Show and is a wonderful throwback sure to get everyone in the mood for the festive season. After its original broadcast, the footage was lost in the ITV archives and has only recently been unearthed. Featuring Elton alongside his classic band line-up of Davey Johnstone, Dee Murray and Nigel Olsson (and a rare cameo from songwriting partner Bernie Taupin on percussion) it has not been seen since it was first aired in 1973. 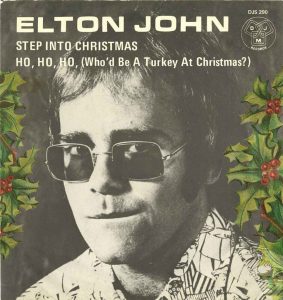 ‘Step Into Christmas’ is also available now as a three-track digital EP featuring the original single audio, B-side of ‘Ho! Ho! Ho! (Who’d Be A Turkey At Christmas)‘ and the audio version from the Gilbert O’Sullivan Show.