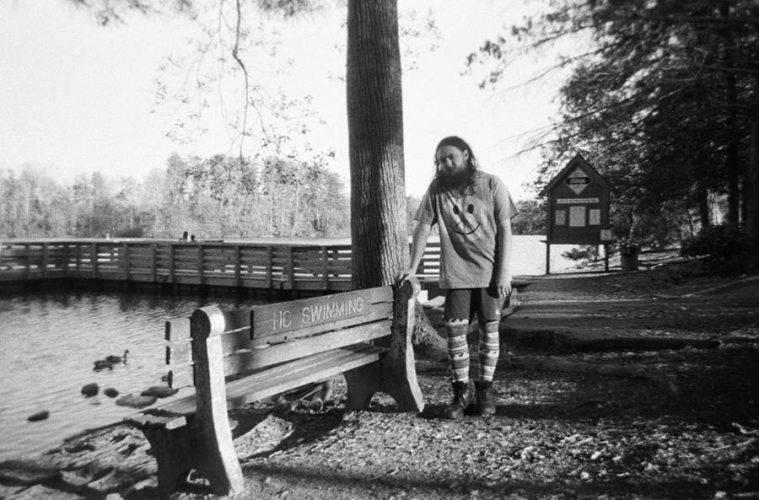 Depressedelica finds Cothran processing years of growth and change. The time of self-reflection inspired him to revisit the music he loved growing up and apply those classic influences to Elvis Depressedly‘s creative abandon. The resulting record pushes Cothran’s sonic boundaries into new territory, often blurring genre lines, while also tapping into a timeless style of songwriting and Cothran’s unabashed love of music itself. “Music has always been the most powerful, beautiful thing in my life,” Cothran explains, “And more than anything, I wanted this album to capture how much it means to me.” 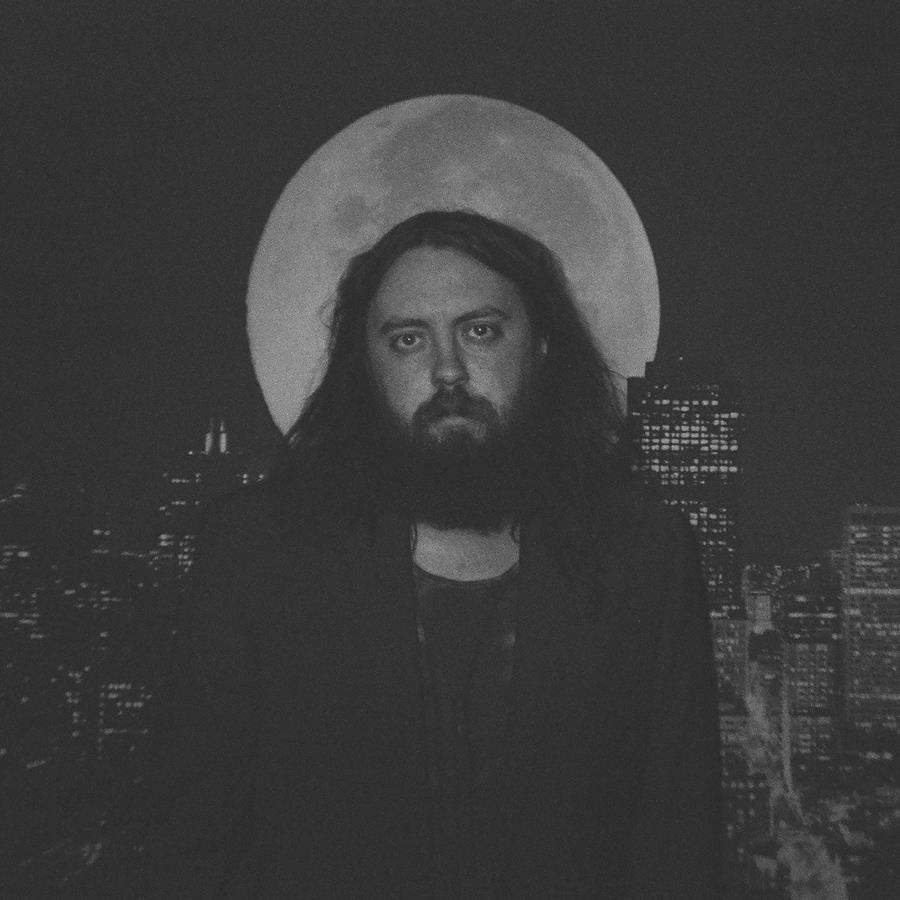