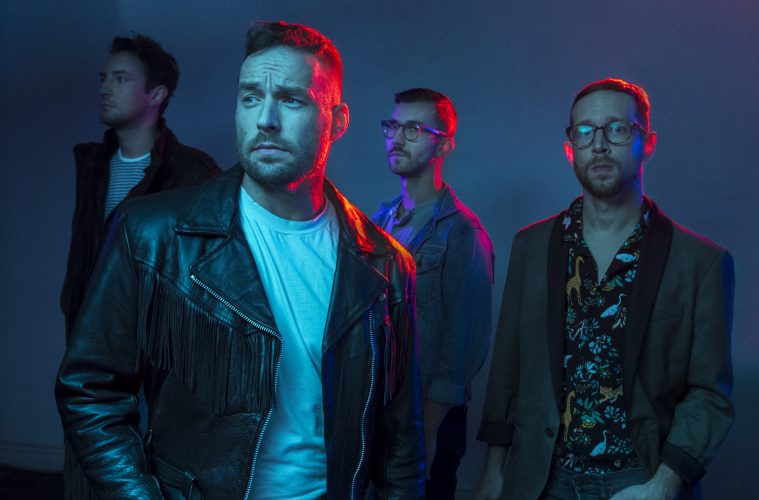 Emarosa has released a new video for “Don’t Cry,” the latest single from their forthcoming album, ‘Peach Club‘.

The second single from the forthcoming album, which is set for release on February 8th, 2019 on Hopeless Records, is a flawless example of the overall vibe of ‘Peach Club’. With a calculated balance of haunting ether (think Mellon Collie and the Infinite Sadness meets every John Hughes film soundtrack) lingering behind a thick wall of carefully-curated chirps and chimes, “Don’t Cry” creates a modern-masterpiece out of atmosphere and nostalgia.

“Don’t Cry” joins infectious debut single “Givin’ Up” in furthering Emarosa’s journey from scuzzed-up riffing to dreamy dance floor bop, joining former scene bands Fall Out Boy and Panic! At The Disco, in blazing the sparkling indie-pop path of Pale Waves, Fickle Friends and Betty Who. “We’re at that point where we’ve realized that there’s no consequences for making whatever record we want to make,” shares frontman Bradley Walden of the new record. “We started writing, and it felt like the book was being thrown out the window. There are no rules.”

Following stops in the United Kingdom, where they’ll share the stage with Don Broco, Emarosa will celebrate the release of ‘Peach Club’ with a very limited run of stateside shows before heading to Japan. In each city, a VIP upgrade is also offered for the “Peach Club” shows which include a meet and greet experience, album, and download.

All five American dates can be found below. 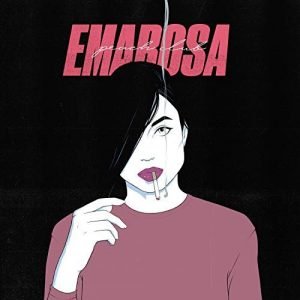