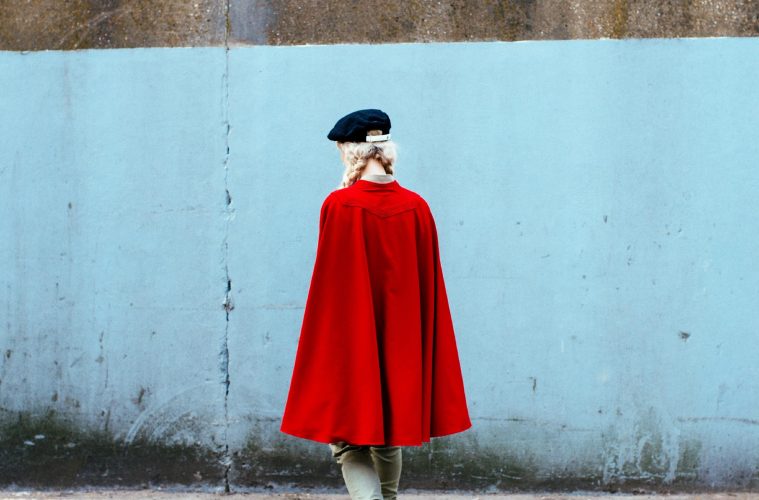 EMMI  returns  with not  one, not two,  but three playlists…

We all know that not all heroes wear capes, but we should also acknowledge that, well, sometimes they might. With a staggering catalogue of epic, storytelling pop, Emmi is a distinct and engaging pop-cultural polymath with big ambition, big ideas and big tunes to back it all up, and she might be on the verge of saving pop.

Having laid solid foundations with a string of independent releases that have drawn co-signs from names as disparate as Taylor Swift and JK Rowling, Emmi has returned with a trilogy of playlists, each with it’s own bespoke visual world, style and concept; a worthy explanation for her nearly two years radio silence.

The first offering from her three upcoming playlists takes the form of ‘Lovers’, a tightly-written collection created in LA, London and Hamburg and whose songs explore the confusing, messy world of the modern relationship. The character at the centre of Lovers is, Emmi admits, “me in every relationship I’ve ever been in: awkward and looking for someone to save her.” Eventually, the Emmi in these songs grows balls and says: “Enough.”

EMMI presses play on her grand plan with ‘Moments’, the first chapter of the ‘Lovers’ story, available now for download independently via Kobalt’s AWAL. Set at a party where the two lovers meet, she drunkenly croons about her deepest insecurities with a fresh new flow to the backdrop of a smooth R&B guitar track.

Emmi combines the shimmering attitudes of Rihanna and Tove Lo  in tracks like “The Way We Used To” and “Won’t Do Love That Way” as she moves through the playlist with growing confidence, wearing a bright, red, hard-to-miss superhero cape all the while. Of her unusual fashion choice she explains, “It was only once the album was finished that I actually sat and listened back to my own lyrics and realized how much I put myself down with my words. How I’ve spent my life looking outside of myself for a saviour.” Not wanting to change a note of her confessions however, she turned to visuals to help her tell the same story in a different way. “The cape was a reminder that we are all stronger and more brilliant than we know.” 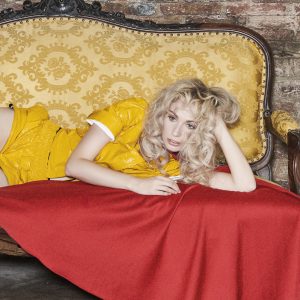 I. Moments – (The Beginning)