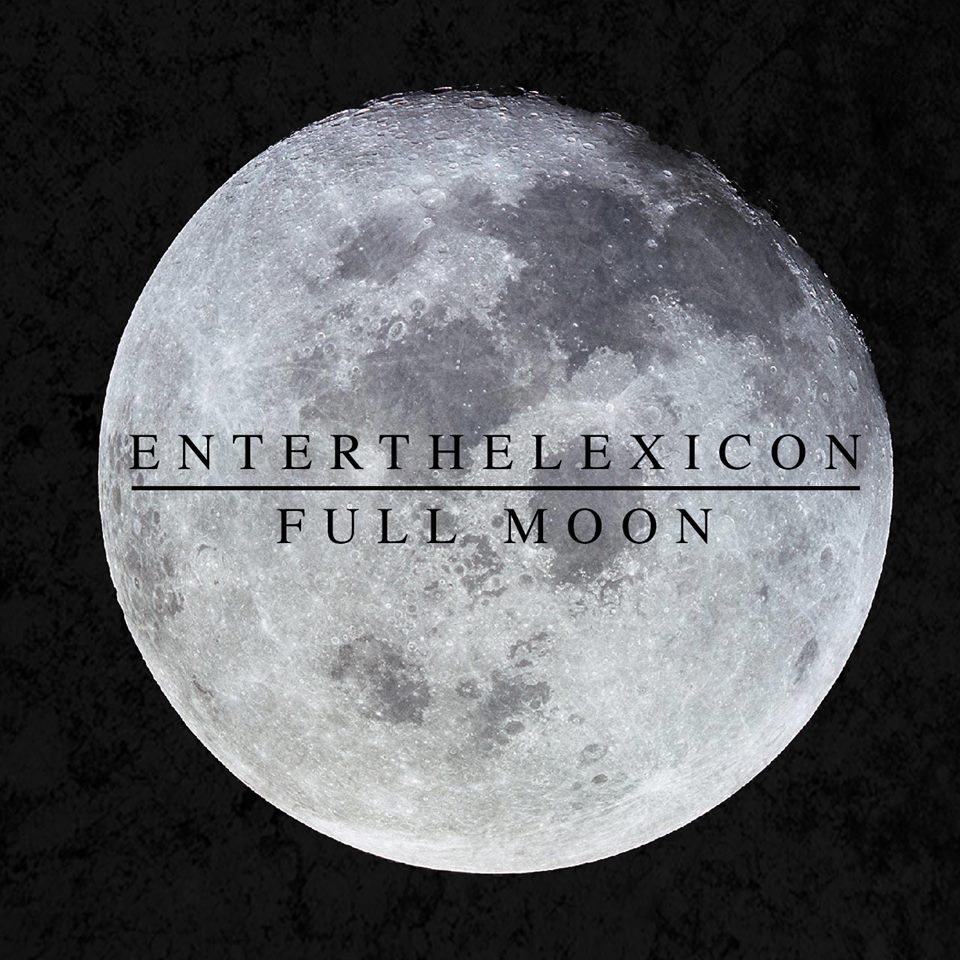 ‘Full Moon’ is the second single to be taken from the bands self-titled EP, released earlier this year. The video for their debut single ‘Do You Feel The Same’caught the eye of both Kerrang and Scuzz TV, as well as the single receiving numerous amounts of radio airplay across the county.Hailing from the birthplace of Dire Straits and Maximo Park, ETL, as they are known by their fervent following, have had one hell of a year. Going from playing local support shows, to signing to LA based independent label Kill/Hurt Recordings at the beginning of the year was a welcomed shock. The band have now gone on to play to packed rooms up and down the UK, with yet more touring planned in the new year. Enter The Lexicon do not shy away from their influences; there are hints of Reuben and Nirvanalaced within their sound, but that is something the trio are proud of.

They bring a strong feel of 21st century British rock within their debut EP release, with every melody, riff and emotive sound flourishing their song writing ability.