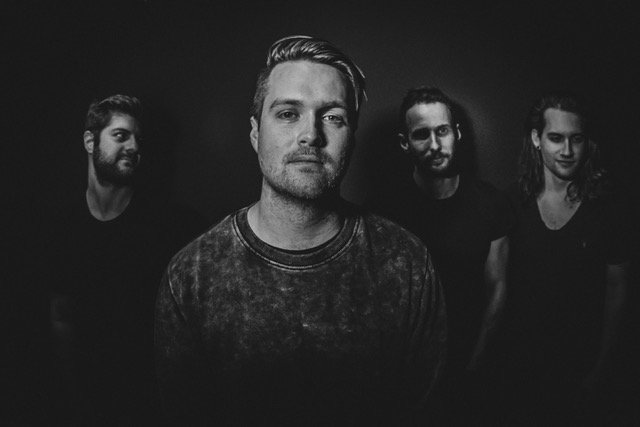 rockyourlyricsMay 3, 20180 views
Rock Interviews0 views 05 min read
Your new album “Everybody Screams” has been released, since six months now can you share with us the most difficult moment of its preparation? Any crazy/funny behind the scene?
It’s crazy to think that the Everybody Screams EP has already been out for 6 months. This EP was particularly fun to work on because it included the first batch of new material we had written since the debut Come Alive LP. It was being written steadily throughout 2017 until we had about 8 or so completed songs to bring the table.
We were able to team up with Alex Newport (At The Drive In, Bloc Party, Mars Volta, City and Colour) to produce the batch and it all happened pretty quickly. We went in to record the EP in August ’17 and it was released September ’17 to coincide with a residency we had here in LA at The Satellite.
The quick turnaround time allowed the initial excitement of recording new songs to maintain itself throughout the month and onwards.
How do you usually write the lyrics of your songs?
One of those situations where you wish you were talking to the lead singer, but instead, here I am…the bassist.
Our singer Tyler writes the majority of our lyrical content but is always open and encouraging input from our members. Most of his writing comes from taking in the world around us and looking to analyze his own thoughts and feelings through lyrics.
For this EP there wasn’t a set point of influence but more everything that happens in the day to day.
What was the soundtrack to your childhood?
I grew up with a wide array of influences from metal, hardcore, rock, to pop and hip-hop. I can appreciate good music in whatever genre it may classify itself in. A good song is a good song!
What was the first record you ever bought?
Mortal Kombat
What has your journey in the music industry been like up to now?
It has been a journey, to say the least, but I couldn’t see myself anywhere else. It’s an ever-evolving industry with not much of a right answer that says “do this to get this and then you will get that.” The majority of us have been putting out music for 15 some years now and have been able to experience a tremendous amount of life experiences through our music that I’m sure we’ll always be forever grateful for. Ready to go back on tour.
Do you remember the day you wrote “Out Of My Head”?
Funny enough, I think it was Mother’s Day 2016 or 2017 and I was driving back from Palm Springs. Started humming it in my head and then recorded it quickly to send around. I do remember (and still have the video of) developing the chorus melody via awkward but awesome belting video recordings in my car. When inspiration hits…
Are you ever scared of revealing, aspects of your  personal experience, to strangers through your music?
I don’t think so. I think that’s what people are interested in. They want to be able to relate to other human beings and place themselves within the music. There are ways you can do it tastefully without wearing so much on your sleeve, but ultimately I think you have to have a vulnerable-enough relationship with your audience for them to feel. 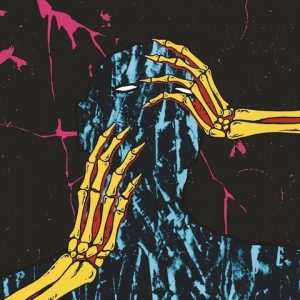 What inspired “Everybody Screams”?
We named the EP Everybody Screams after the track title Everybody Screams which is a song about perspectives, differences, and the difficulties involved with listening. There’s so much going on around the world that to me seem inexplicable…. but on the flip side of the coin there are huge groups of people that feel the same way we do, but the opposite perspective (particularly in America). There are tons of divisive issues at the forefront of social conversation at the moment and instead of turning that mutual confusion of other side’s perspective into anger, I think the world would benefit if both sides realized everyone has an opinion built on previous experiences and a lot of good could come from listening to each other.
What is the best show you ever played?
That’s tough and we’re equally greateful for both, so therefore I’m going to take the liberty of listing 2 shows/experiences. Those being 1) Our first show supporting Gone Is Gone here in LA and 2) our tour with The Used across the US.
What are your plans for 2018?
We have a handful of new material to be released, including our latest song “Give In” that came out a couple of weeks ago. Music and shows. Music and shows.