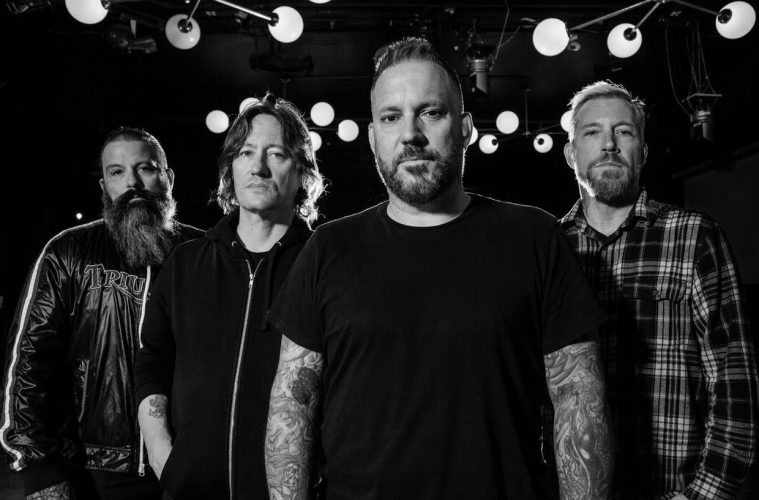 FACE TO FACE SHARE NEW MUSIC VIDEO FOR “ALL FOR NOTHING”