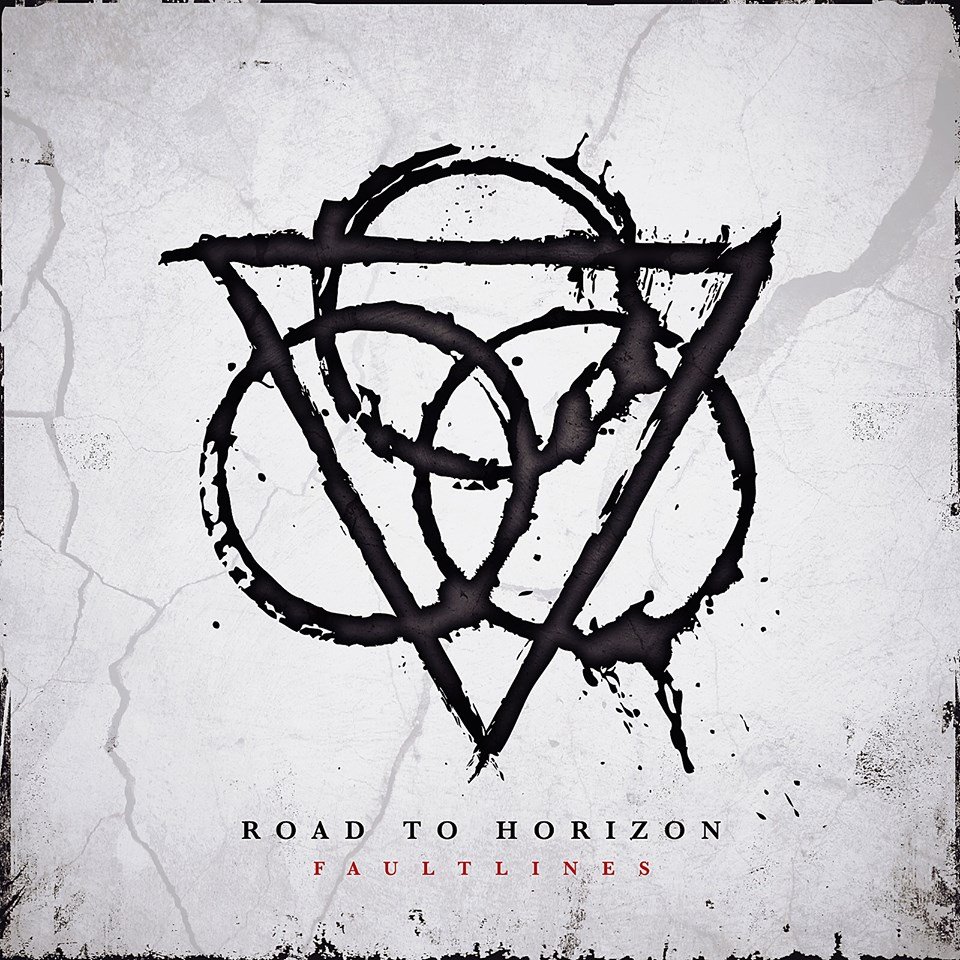 Faultlines – interview with Road To Horizon

RYL: Your album “Faultlines” will be released in a month, how do you feel about it? How do you expect the reaction of your fans will be?ROAD TO HORIZON: We’re really excited to finally get the EP out. It’s been a lot of hard work for us and each of us are really proud of it in our own ways as well as a group. The sound of ‘Faultlines’ compared to our last EP ‘Chapters’ is definitely a step up.

The songs are heavier where they need to be and the chorus’ are catchier.

We generally feel that our writing has improved and that as a band we have refined our sound more. So we’re expecting the fans to love this one and really appreciate the effort we’ve put in to create these killer tracks for them.

RYL: Which is your favorite song (from the album) to play live?ROAD TO HORIZON: Faultlines has to be our favourite at the moment. Its quite new to us but has the heavy parts to rock out to as well as the chorus that we can sing along to. Its just a well rounded song that we can really sink our teeth in to when we play it live! RYL: Is there a “link” among all the lyrics of the album?ROAD TO HORIZON: There is and there isn’t. We decided to name the EP ‘Faultlines’ because each track has a different meaning but at the same time tie in together as a collective, essentially each song is a ‘faultline’ whether it be one of my own or one of societies .

So in a way a faultline is not only literal i.e. fault in the earth where earthquakes happen its also a fault in human nature where there is the chance of something bad happening… if that even makes sense? RYL: How do you, usually, write your lyrics? ROAD TO HORIZON: I normally start with a subject matter. For example Victimised is about how I was bullied throughout my time at school.

So I start with the chorus and then work the rest of the song around that. So the chorus is about how the bullying got me down and how that now im older i can see past that and turn it in to a positive in the way that it made me a more stronger determined person.

Then the verses etc are more about what I went through at that time / explaining the circumstances that led to the opinion im conveying in the chorus. So generally thats how I tend to structure most of our songs because I prefer to write them as a narrative.RYL: Which was the most difficult thing you encountered making the album?ROAD TO HORIZON: I don’t think we had any difficulties in creating ‘Faultlines’, we were very well prepped going into the studio which allowed us more time to add parts and change things up while we were there.
RYL: What inspired the song “Sirens”?

ROAD TO HORIZON: Sirens is the style of song I’ve wanted to do for some time. For some reason I’ve always been interested in mythology and the whole nautical theme. When I was younger I was a massive Funeral for a Friend fan and they released the album ‘Tales don’t tell themselves’ I loved how the whole album had this nautical theme and that each song told a story.

So I took the sirens singing on the rocks to tempt the sailors to their deaths and the rest of the lyrics went from there!RYL: Which is the last song you wrote? ROAD TO HORIZON: The last song we wrote was our upcoming single Faultlines. I think you can probably tell by the style of writing, We are certainly getting better with each song we write now.RYL: Are you currently on tour? Planning a new one to support the album?ROAD TO HORIZON: We recently just finished a short run with Bentley Park and are in the final stages of confirming the dates for a tour in mid October which we are stoked for and will fall nicely around the EP release.RYL: Which is the best verse you wrote?ROAD TO HORIZON: Best verse lyrically is hard to say. But my favourite is the second verse of Faultlines. It outlines the fact that despite we say we live in a ‘civilised’ society there is still many underlying problems that people face individually and also as a whole.

‘And so, despite the times, were perfectly selfish self indulgent, exploiting things just to get by…’ and so on.

I particularly like the way it flows and brings a nice contrasting vocal melody to the song.RYL: Tell us about “Through Ashes” from the album Chapters- what inspired it?ROAD TO HORIZON: This is a blast from the past as it was the first song I wrote when I joined the band.

The premise is simple, its a love song about how you would do anything for that one particular person without contemplating the dangers or consequences. Its one of the few old songs we still play but we have changed it up a bit since the recording on the ‘Chapters’ EP.RYL: THANK YOU FOR YOUR TIME!ROAD TO HORIZON: Thank you! It’s nice to be involved with a music site that is offering something different for it’s readers and also supports unsigned music.