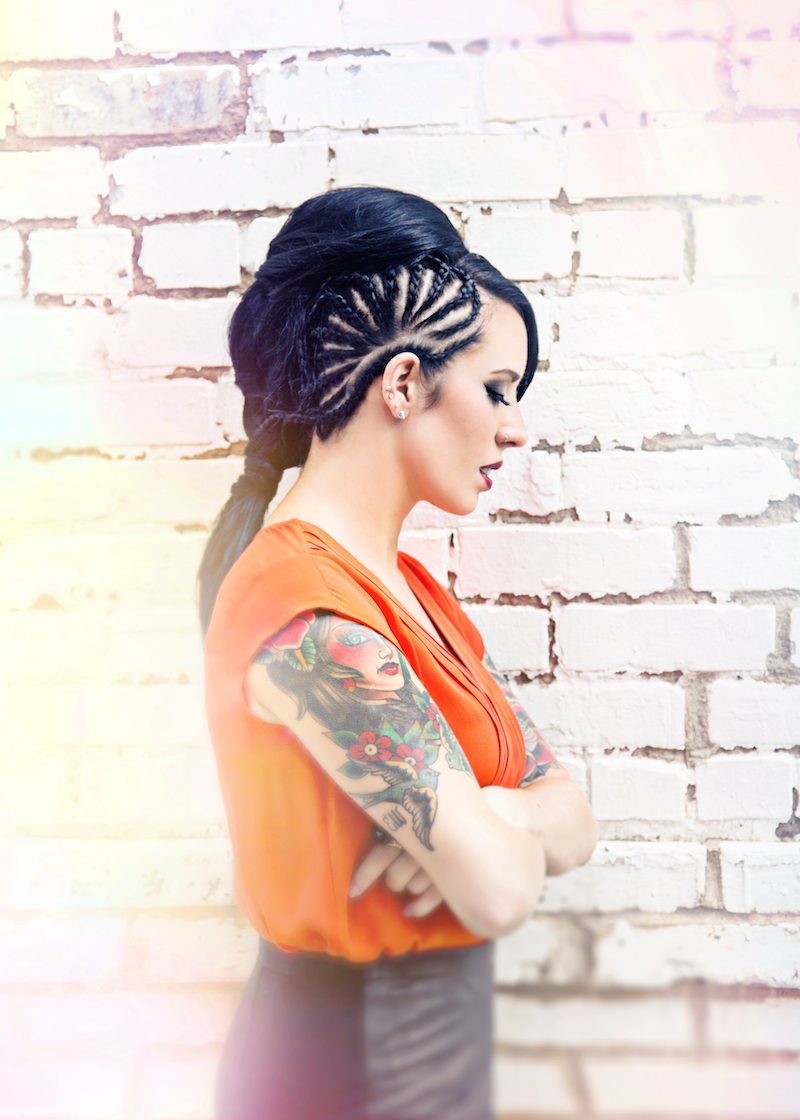 RYL: “Fearless” is your first single, do you remember the day you wrote its lyrics?

KAT PERKINS: Fearless is such a powerful song. Although I am a songwriter myself, I did not write the lyrics to Fearless. I had the great pleasure of working with Heather Holley and Dana Lowrey who co-wrote Fearless!

RYL: What is the most important thing you learned in the experience with THE VOICE? Did it influence your song-writing?

KAT PERKINS: I think the most important thing I learned is self-confidence. It’s so hard to put into words how much courage it took to get up every week in front of millions of viewers and sing. It was so exhilarating, nerve-wracking, and fun all at the same time.

It definitely influenced the way I’m approaching song-writing. I feel like I’m writing on a whole new level in both content and melody.

I have a better grip on who I am as an artist after THE VOICE. 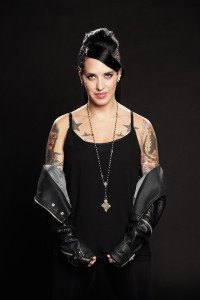 KAT PERKINS: I usually pick a subject matter and go straight to a chorus.   Then I backtrack into the first verse, second verse, and bridge.

There’s a lot of times where I will be singing ‘jibberish’ to a melody I’ve written and it turns into real lyrics based on the vowels that come out!! It’s super cool.

RYL: Your version of “Barracuda” is great energy! What did you feel the first time you performed it on stage?

KAT PERKINS: Barracuda is a beast. The first time I ever performed it and got through that song was very fulfilling.

With its mixed meter and odd lyrics, it’s a HARD SONG!!! But the tempo makes it so fun and it feels like you’re gonna start the audience on fire.

RYL: What inspired the last song (not released) you wrote?

KAT PERKINS: I JUST wrote a song a few days ago and it was inspired by Karma. I’m a huge believer in karma and how “you get what you give”.

I wanted to write a song about it and I raise some interesting and possibly uncomfortable questions about not being able to change the bad things that we’ve done in the past, so how do we stop that from coming back around? I think my fans will love it.

The working title is “Love will bring us back around.”

KAT PERKINS: The best verse in a song? Hmmm .. I will have to go with ALL the verses in “Imagine” by the one and only John Lennon.

RYL: When we should expect your first album?

KAT PERKINS: Great question. As of course we are writing our butts off and actually its going very well, I’m still a huge fan of releasing songs one at a time as I feel each song needs it’s own “attention” out there LOL.

KAT PERKINS: I AM!! You can check out my tour dates at KatPerkins.com and come and see a live show!

In conjuction with the awesome shows we are playing, I’m going into schools to deliver my message of following your dreams and anti-bullying on social media!