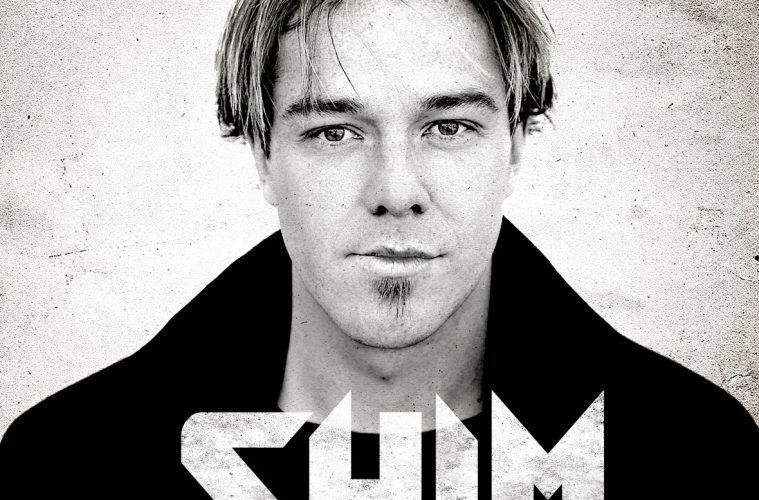 Usually there is a main hook line that comes out first and then you try and follow the theme that it creates. For example, the first line of “Crucified” was the opening Chorus line “Now that I’ve been Crucified”. So that gave me the theme of the song which I then continued down.

Two things. Making it authentic and making it relatable. If you can get those 2 things with a good melody, you’ll have a shot at a good song.

I’ll reveal what I’ve learned and the process it took to get there. There are only a couple of things I keep to myself. But almost everything else is on display one way or another.

Probably the opening line of “Fearless”, off my new solo album. (I didn’t write it, I paraphrased but it says) “Be yourself, cause everyone else is taken.”

What inspired “Crucified”, part of your latest album?

Attempting to try something new. A slightly different comes with it’s haters and naysayers. Sometimes it got to the point where I felt like I was being “Crucified” for simply not doing exactly the same thing I had done before.

The same thing from a different perspective. “Our Time” is more about being in that place and making the decision to take charge of your life and move forward in your own direction regardless of the perceived obstacles.

Do you remember the day you wrote “Fearless”?

Vividly. That song was sent from the song gods for sure. I wrote it in about 30 minutes and it took 3 days to record the final version. I feel very humbled to be the guy who gets to sing that song.