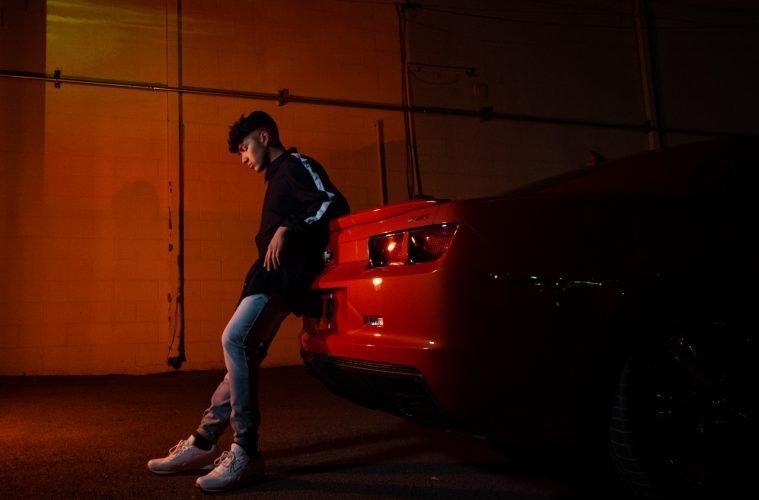 Roman Rouge is a R&B pop singer/songwriter from El Paso, Texas. Born with music running through his veins, the musician was exposed to the industry from a young age and never looked back. Despite various struggles which he faced throughout his childhood, including his single mother trying to make ends meet, Roman took every obstacle in his stride, ultimately building his character and making him who he is today. Through every failure came strength and eventually the hardships paid off.

The passionate and driven artist now not afraid of anything that may come his way, is ready for the next step of his journey. Inspired by personal events and poignant moments in life, the singer confides, “The message in my music overall is always relatable, something you’ve been through can and always affect the decisions you make in the future. My songs are linked to each other, I like to convey a story and be as honest and forthcoming as I can”.

Following the release of his debut EP Voicemails, which garnered acclaim from his local music scene, with single ‘Fast Car’ receiving notoriety throughout El Paso, Roman is dropping his highly anticipated track entitled ‘Nobody’. Written by Frawley and produced by Beacon Hill (Khalid) the song narrates the desire for wanting a reciprocal feeling from the person you like. Within the intensity of the song there is also a vulnerability that comes along with it. Featuring energetic bass and drums, which contrasts with the soft, raspy vocals, ‘Nobody’ evokes an impassioned and fiery essence through it’s stunning cinematic soundscapes.

Influenced by the likes of Majid Jordan and The Weeknd, Roman is following a similar path to creating music bursting with personality, whilst encouraging others to be their most authentic selves. Roman reveals, “The main theme of my music is to be aware of why you are who you are, and how you can let your past experiences define you, learn from your mistakes, move on and be better”. Roman continues to deliver audiences with his unique and fresh combination of moody and sweet tones, emphasizing the contrast between light and dark.