The Fiesta De Los Muertos hits Dubai for the second consecutive year and it is a great success!

From the moment you walked in, you knew that it was going to be a huge party, not only because of the world-famous performers, but especially the audience that made la fiesta a great experience.

The promises of the organizers, 117live (http://117live.com) have been fully respected!

The Mariachis and amazing DJ sets warmed up the crowd before and after the main artists hit the stage.

The Lebanese Canadian singer Massari was the first one performing with his successful hits that combine Middle Eastern rhythms with urban music.

He distributed roses to the lucky fans that were waiting for him since early afternoon… a real charmer!

Then it was the time of Carly Rae Jepsen, a Canadian singer, songwriter, and actress who broke into the music scene with viral top hit ‘Call Me Maybe’, earning over 9 weeks at number 1, and topping the charts in 18 countries. 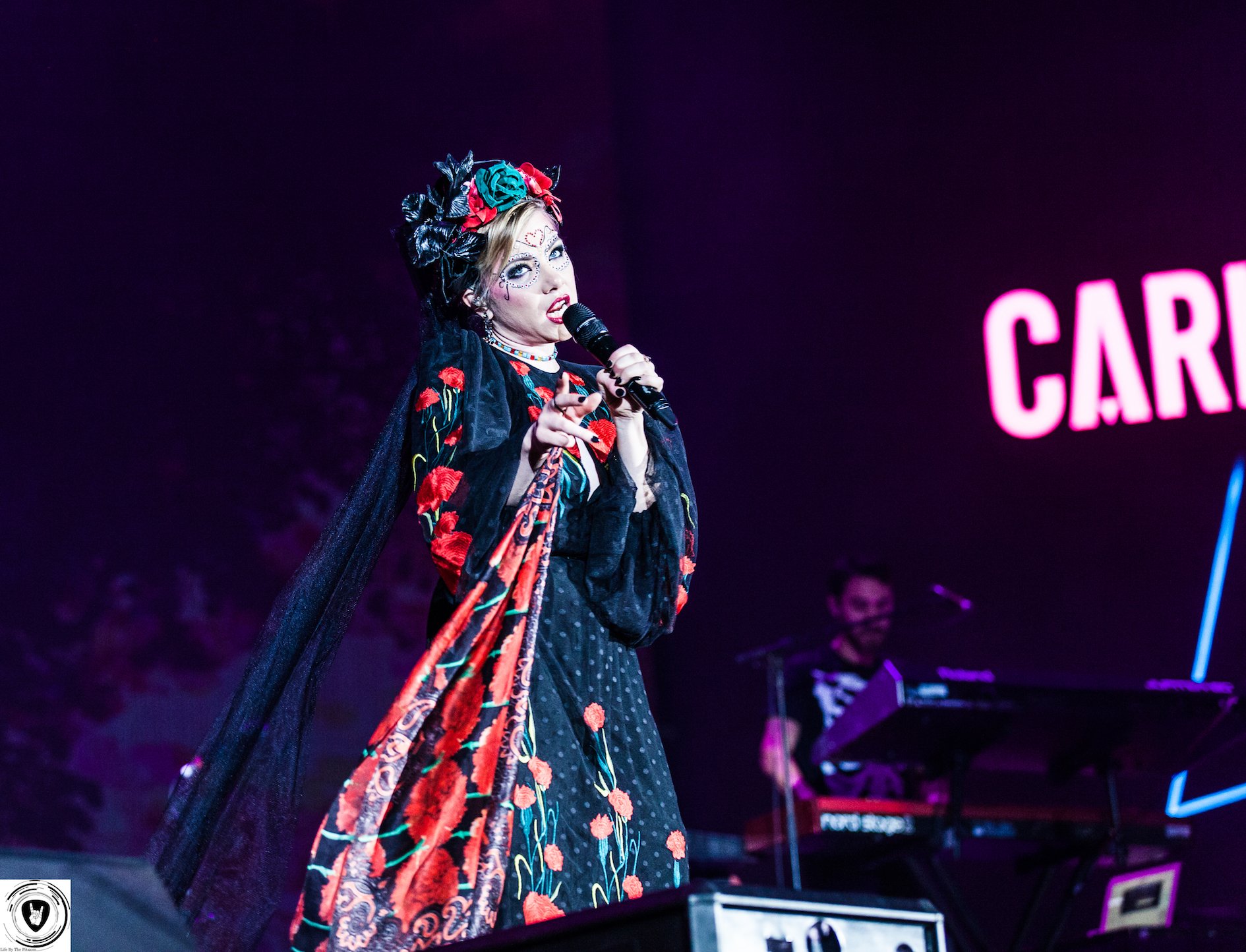 If you were lucky enough to be in the fan pit, you would have had the opportunity to shake her hands at the end of her performance.

Stormzy, who has been lately cited as redefining the British music scene, didn’t disappoint people expectations delivering a powerful show and making the almost-sold out venue dance.

Last on stage were Gorillaz, award-winning British visual band by musician Damon Albarn – of Blur fame- and legendary comic-book artist Jamie Hewlett,  that brought on stage several guests, among them the amazing performance of Faia Younan. 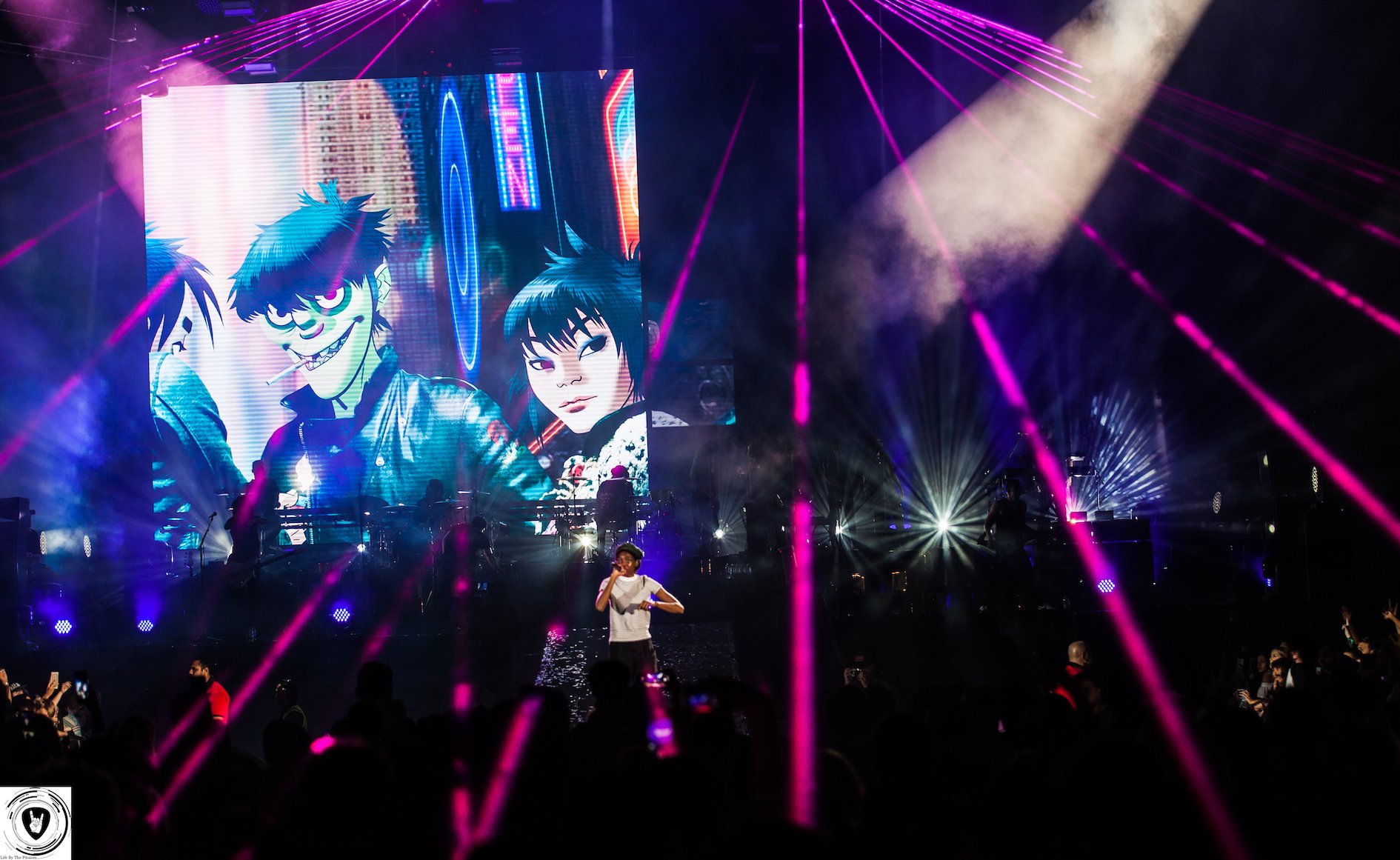 Transportation to and from the venue was smooth with an efficient and always supportive organization.

We are looking forward to next year’s edition of the Fiesta and to the next events organized by 117live……..

Are you ready for Ed Sheehan, JLo and Sir Elton John?