rockyourlyricsAugust 15, 20190 views
News0 views 03 min read
Los Angeles based band, Figs Vision, have been honing their spiritual craft in the portal world. After taking a two-year hiatus due to cerebral implosion they have mended their minds and are returning with a new extended play titled, “Choo Choo“, which is out today.
The title track is described as a “post ceremonial break through and implosion captured through sound”
Earlier this month, the band announced their return from a hiatus taken earlier this year. They’ve shared two singles: “Boy Pressure” and “Return of the Mystic“.
With a reputation for blending experimental pop and electronica, the group continues to conjure new possibilities within the dream-world which follows them. Figs Vision delivers a unique and immersive live show that draws its audience into a kaleidoscope of sound, light, and movement.
The band is composed of Jordan Spoliansky, Gunner Sixx, Zackary Darling and Micheal Musselman.
Choo Choo is available everywhere today. 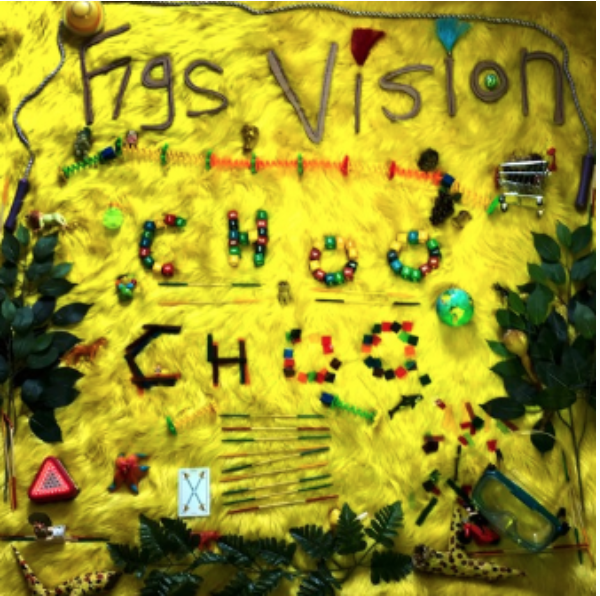