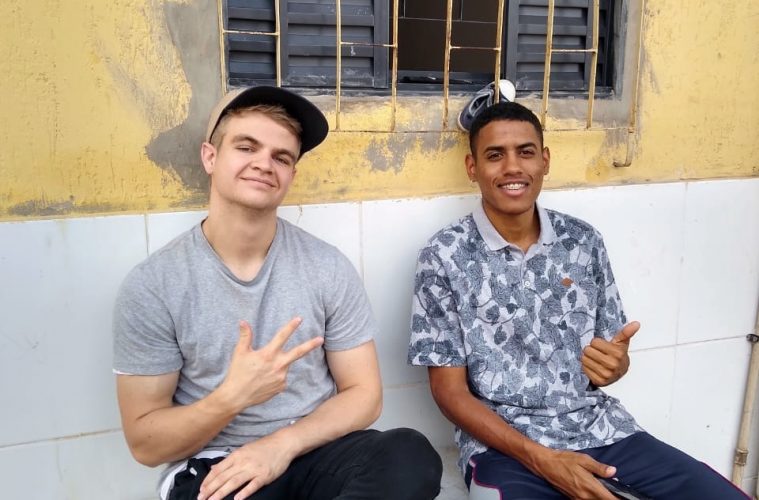 ‘Figure It Out’ – New Single by Chili Mango 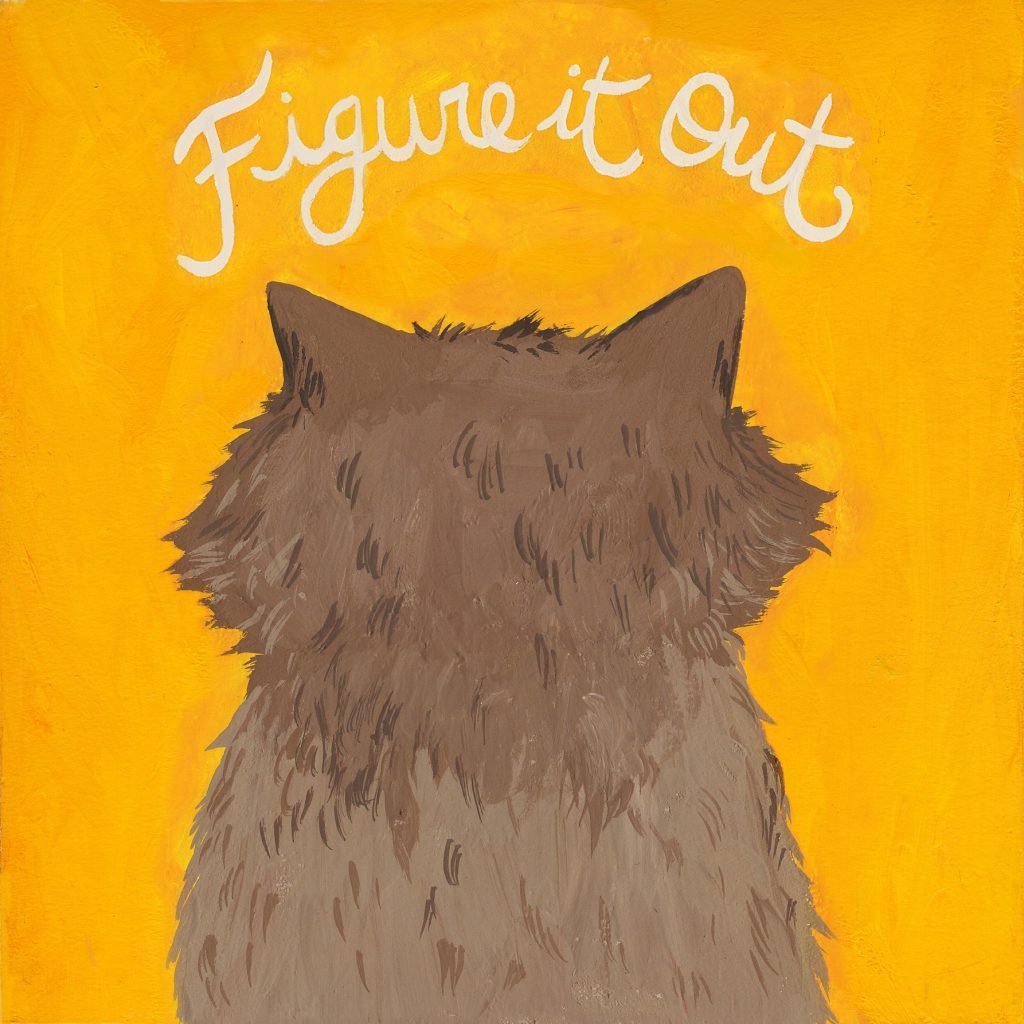 ‘Figure it Out’ is a song for reliving the excitement and angst of youth. It recounts a jovial narrative of unrequited love in which the protagonist’s frustration burns like a “curse.” Watch the ‘spicy’ video below:

For Chili Mango, the song inception came at the end of a long period of writer’s block: “One day I was strumming some chords on my friends sofa and the song started coming out.” As a result of this initial surge of creativity, many other songs began to emerge, and the Chili Mango project was birthed. 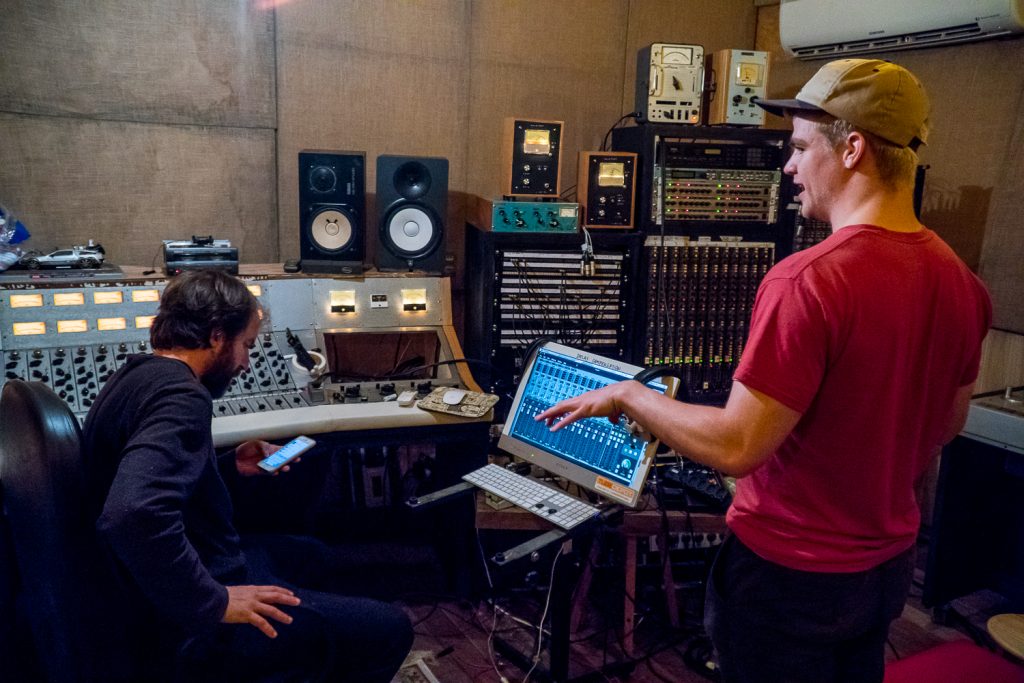 In early 2019, Chili Mango embarked on a quest to serve up heart-warming chops of indie-quirk rock. Originally from Houston, TX, he has moved around a lot, living in Brazil, North Carolina, and Salt Lake City, Utah. Now, his music draws influence from all of these places to create fun and accessible riffs that somehow transcend the mundane and unify varying styles. When not writing songs or playing shows, you can typically find him studying physics, practicing Portuguese, or spending time in the great outdoors. 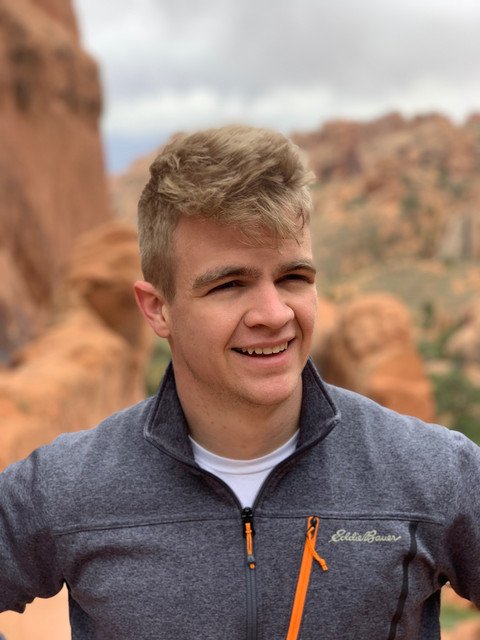