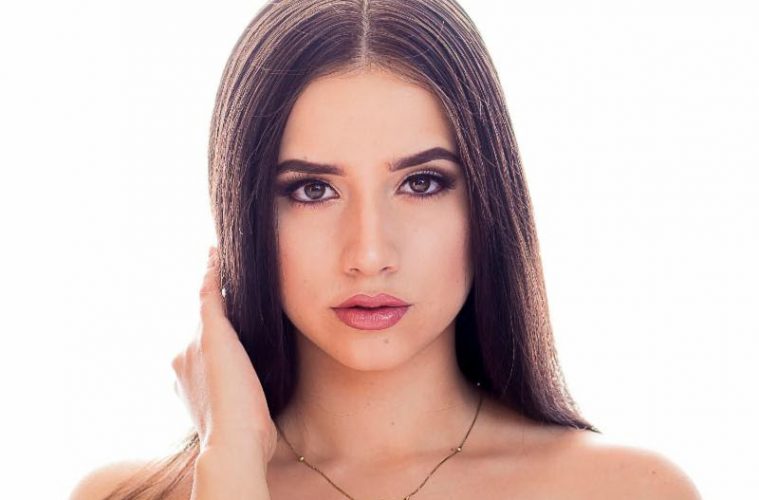 An artist and a Harvard student, Filipa is the type of artist the pop world needs right now – a young woman who is willing to own her femininity, strength and intelligence without apologies for who she is, what she stands for and what she wants to say and share with the world through her music.
“I was so lucky to have the best cast and crew working on this music video with me. We all had so much fun that it genuinely felt like I was spending an evening with friends. It was also the first time that I shot a video in LA, which was so exciting,” says Filipa, on the making of the video. “Fun fact- we managed to shoot the first scene in a convenience store in a bit of a rush, since we needed to get out of there as soon as possible. We only had three takes and had to wait for customers to clear the surrounding areas before we could start rolling. I was the most nervous for this scene, because it was the first one and I was scared to drop the bottles of wine that I had to pick up. My expressions were totally real too, I was a nervous mess!”
Find “Good Behavior” on all digital platforms here.
South African singer-songwriter, Filipa, is ready to go global with the release of her first US single, “Good Behavior”. Unapologetically honest about what she feels, the song tells the story of a young woman wanting someone else even though she is in a committed relationship. Wrapped in a catchy, sexy, infectious groove, the song has the listeners questioning if they can promise good or bad behavior, too.

No stranger to spotlight, Filipa experienced worldwide success after winning an international Ryan Seacrest cover song competition for her rendition of One Direction’s “Story Of My Life”. The contest catapulted her to instant stardom in South Africa and gave her a global platform to focus on releasing her own original music. She released her debut single, “Chills”, on RyanSeacrest.com to rave reviews and later the song “Little White Lie”, which quickly climbed the iTunes and South African radio charts, landing in the top five on 5FM and Jacaranda FM in 2016.

With the success of her releases in South Africa, Filipa set her sights on the US market. She started traveling to New York and Los Angeles to work with various accomplished producers and songwriters, most notably, platinum-selling songwriter, Pam Sheyne (best known for Christina Aguilera’s global hit, “Genie in a Bottle”), who has worked with Filipa for the past year and a half and has been instrumental in helping Filipa craft her stories into great pop songs.

Filipa’s real life experiences are also her musical gift. She has the ability to tell her stories in a real and raw way that is relatable, unashamed and authentic. What makes her unique is that she pushes herself past pop predictability crafting her own lane of “transparent pop” that gives her the freedom to speak her mind through her songs.

Driven and determined, she is not only an artist, but a student as well. She is currently enrolled in Harvard’s extension online platform.