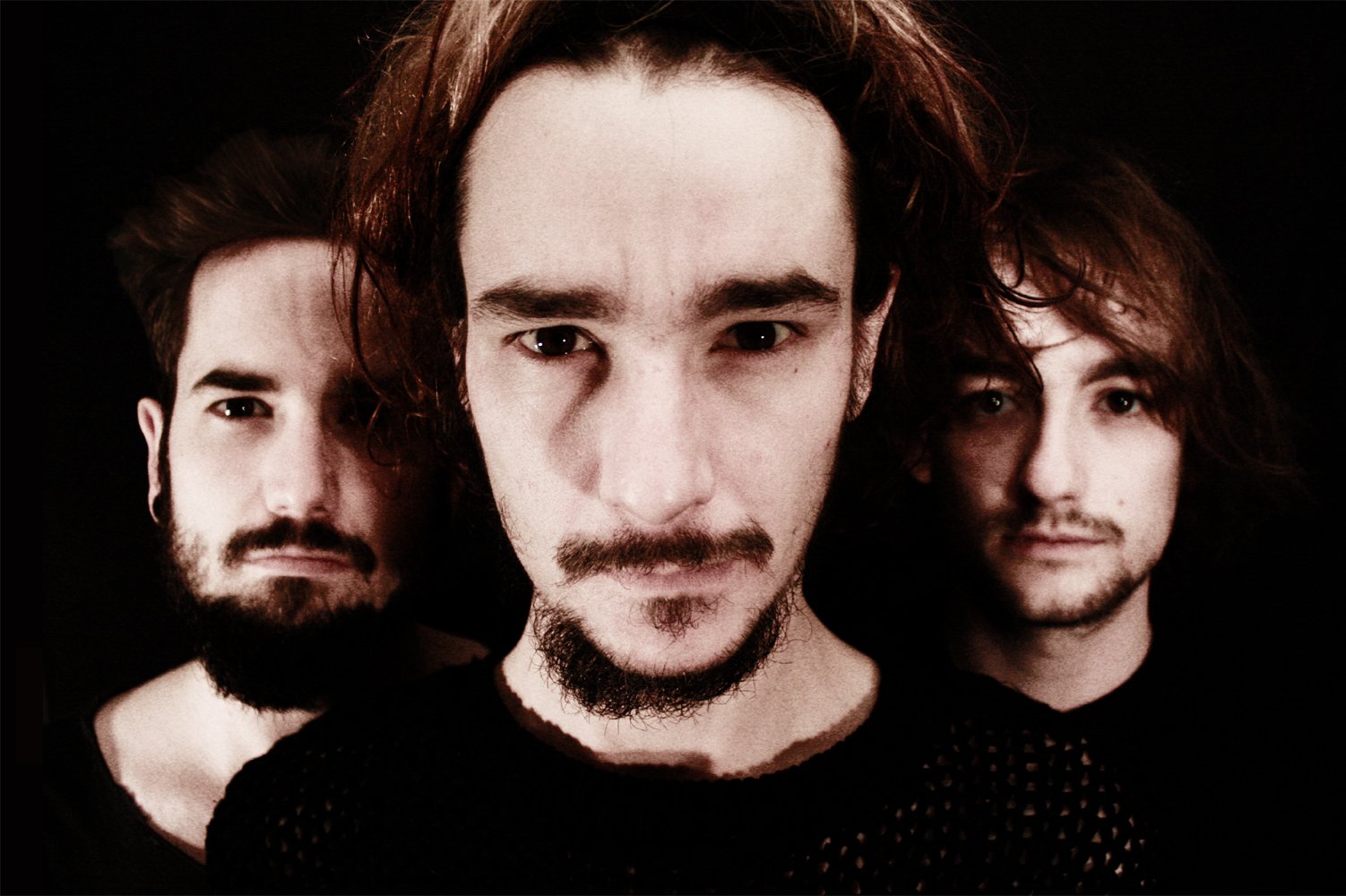 Fingers for Guns – interview with KILL THE YOUNG

Tom, Dylan and Olly of KILL THE YOUNG (https://www.facebook.com/killtheyoung) told about their last album and songs

RYL: If you had to select one characteristic of your lyrics, which one would be?

RYL: how do you write the verses of your songs?

Tom: its the hardest part actually, but finding a way to tell the story before the chorus explains everything.

RYL: tell us about your last album “Fingers for Guns”, why have you selected this title?

Tom: its the idea of a harmless threat,and how we percieve what that is.

Dylan: myself and Olly wrote this song just as we were breaking up with our then girlfriends. It’s a bitter song about the negative side of a relationship.

If you’re having any negative thoughts in a relationship, you need to reevaluate the relationship, is it worth it, myself and Olly are in much happier situations now, so of course we don’t think love is a lie, it’s just your initial reaction when a relationship implodes.

RYL: “Bad Bones” is the first single released out of the album, how is to play it live?

Dylan: it’s great to play live, we have a 2nd guitarist for touring as we really wanted the live sound to be huge. We take extra time in perfecting our effects and sounds to match the album sounds but then add a little more.

RYL: Why, in your opinion, in France they love your music so much? Tell us your plans to conquer Europe 🙂 ….

Tom- they have taste almost, and in england the scenes move so fast and the plans are one country at a time!

RYL: Do you remember writing “Punch Drunk”? What happened that day?

Dylan: Olly had the melody for this song a long time ago, he recorded it on his computer but the style was more folky, using strings etc. then we decided one day to turn it into a punk song.

Then when we were recording the demo vocals and writing lyrics, we were sat around together in our lounge and I felt the song needed a story so made one up about 3 brothers immigrating to New York Mid 19th Century and running amok. It seemed to fit well.

RYL:  Tell us about your future plans…..

Olly- We are starting to tour in the autumn and have begun writing a 5th album!

Tom- I’m just getting into yoga!

RYL: The best verse ever written in a rock song…..

Olly :Bob Dylan Masters of War, there is no chorus, all verses, all incredible